Creation of imagery for shows / productions

This new production of this classic tale by J.M. Barrie reunites the creative team that brought last year’s critically acclaimed production of Oliver Twist to life. Deborah McAndrew will again adapt the story with direction from Mark Babych. Baker Mukasa will play Peter, opposite Vanessa Schofield as Wendy – the rest of the immensely talented ensemble will be playing dual roles, changing when they’re in Neverland.

Adapted by Deborah McAndrew.  The production will include traditional carols, folk songs and original music, and will be directed by Hull Truck Theatre’s Artistic Director Mark Babych.

Hull Truck Theatre’s Artistic Director Mark Babych directs  The Gaul , a world premiere by Hull playwright Janet Plater. It explores the tragic loss of trawler ship the Gaul in 1974 through the stories of wives and relatives left behind.

It’s a long way from Hessle to Hessle Road. When Tom and Sylvia meet on the dance floor in 1938 they begin a romance that crosses the class divide. Tom’s aspirational mother Grace is horrified that her son has taken up with a girl who works in the fish house, whilst Sylvia’s brother David has no time for her daft bank clerk boyfriend.

That’s until the divided families are thrown together when the Second World War reaches Hull. Suddenly class means nothing and all that matters is surviving. As the Blitz shatters their world apart, Tom and Sylvia struggle to hold their relationship together.

A story of love and family from the heart of the Hull Blitz. 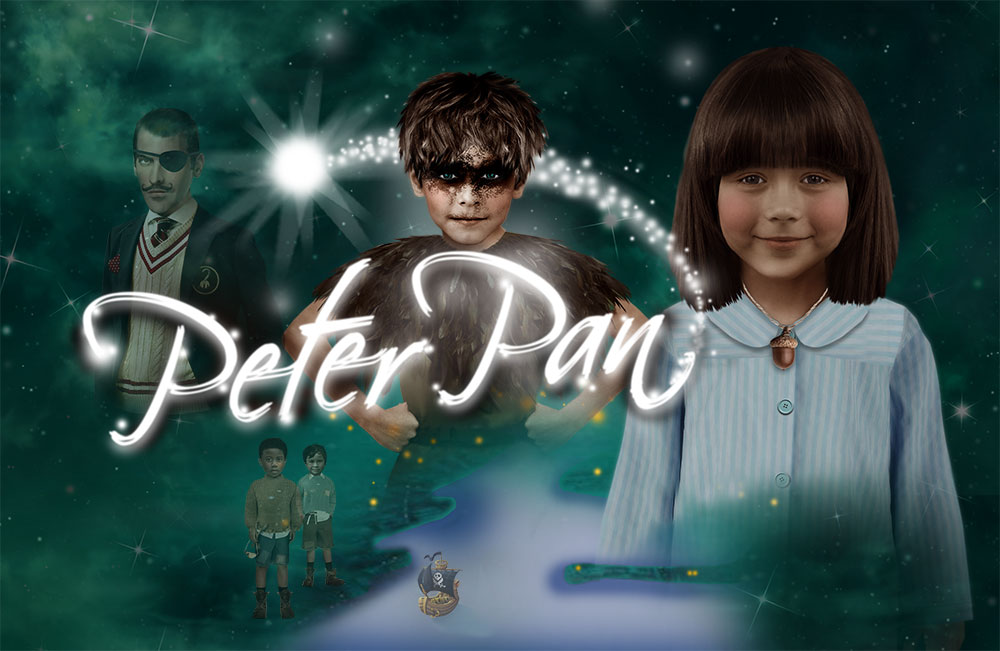 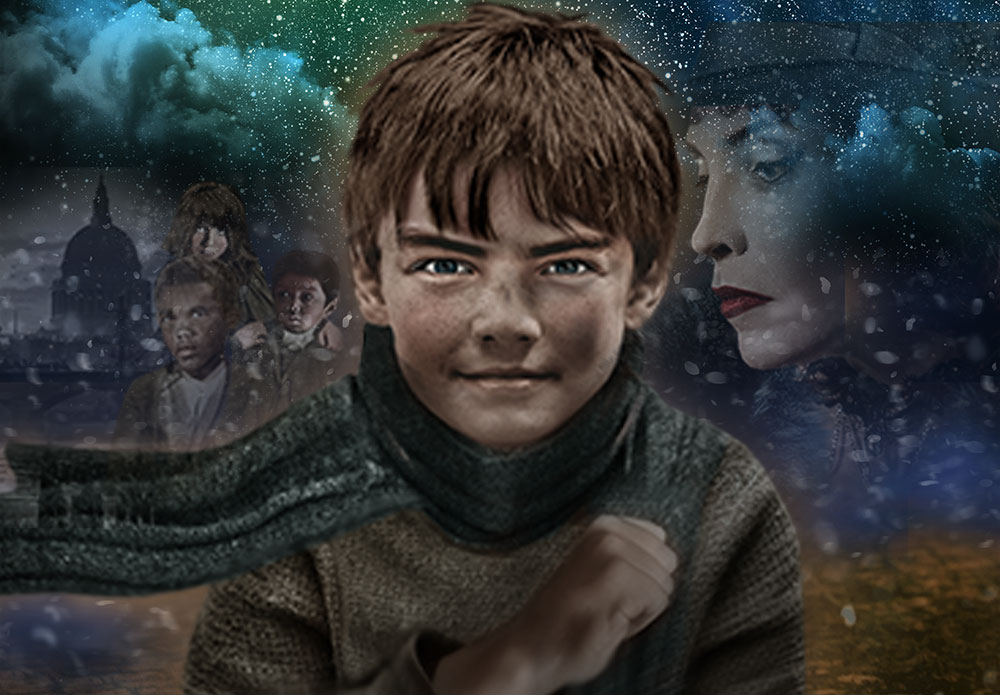 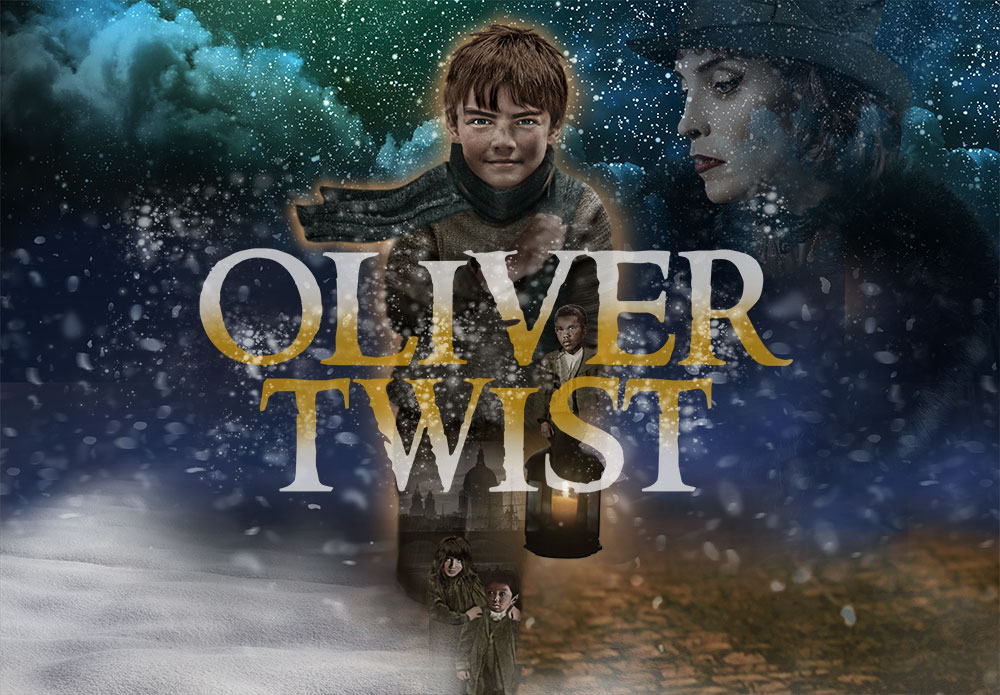 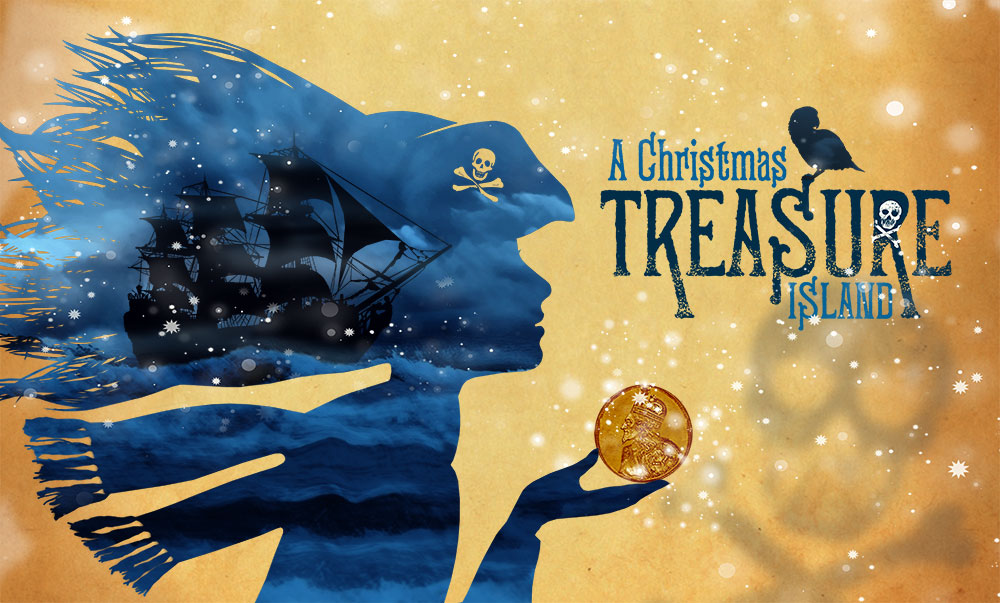 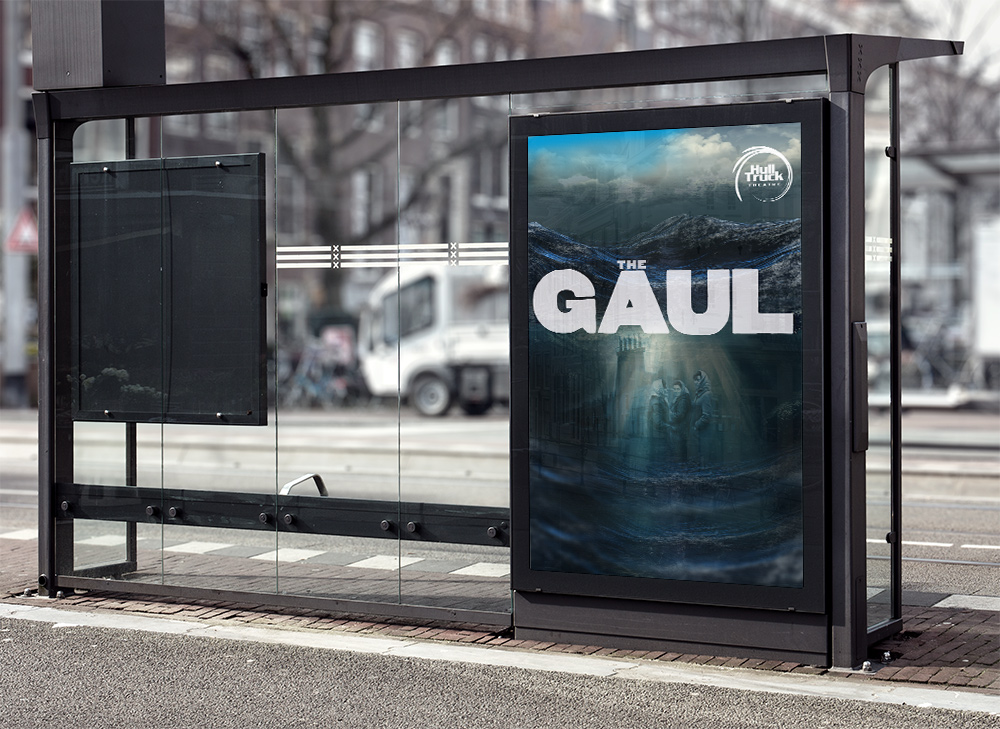 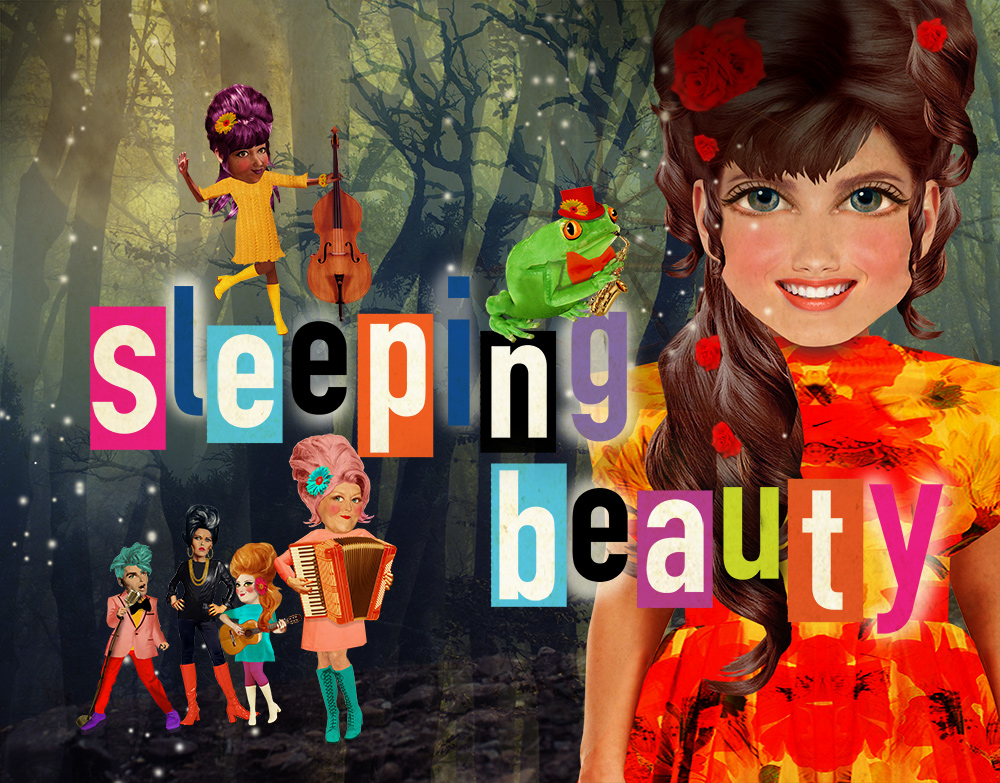 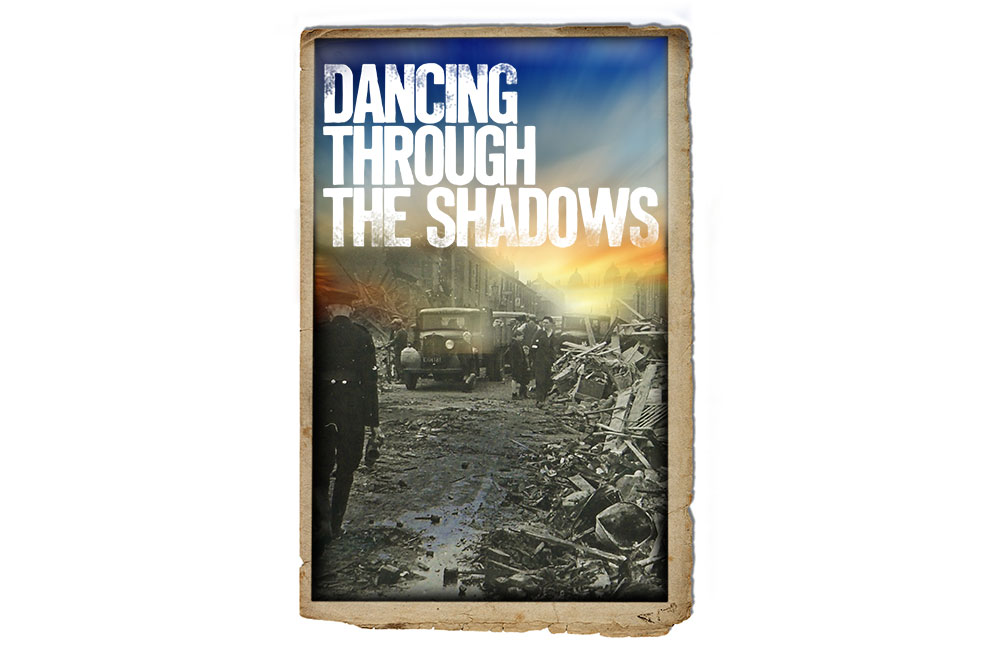 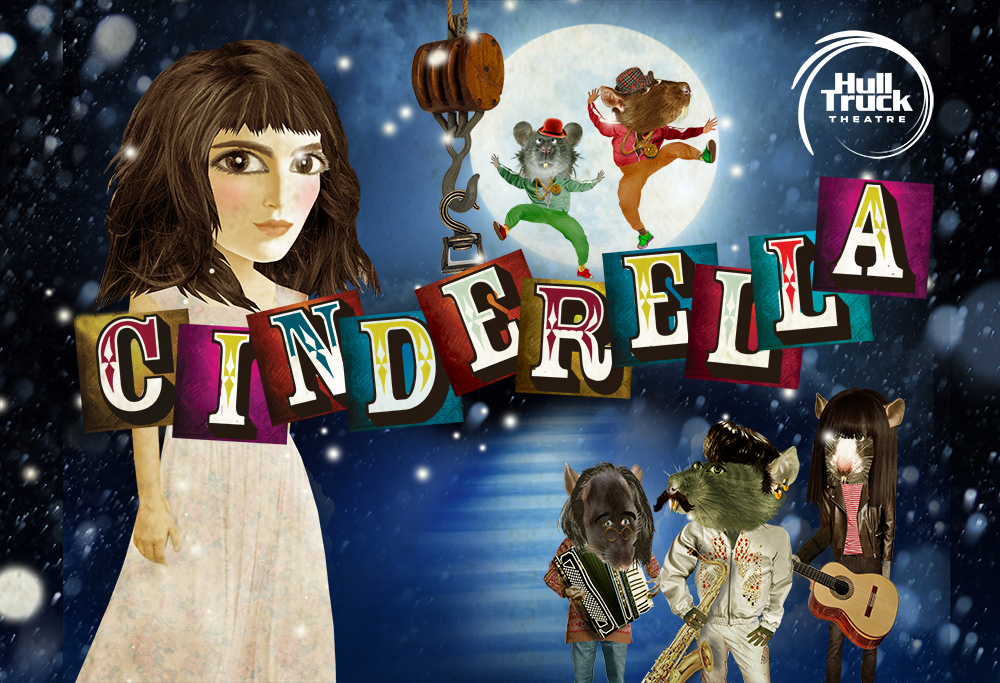