Creation of imagery for productions

Creating characters based on the actual actors in the production, which then can be used as a group or separate to create a fluid and versatile campaign.

Tynemouth, 1844. Harriet Martineau, leading radical thinker, feminist and anti-slavery campaigner of her day, seeks refuge from the claustrophobic demands of London society, with her needlepoint and a telescope in an attic room on Front Street. But instead of escape, she finds an unequal world in need of her attention. This is a world of racial intolerance and gender imbalance, of eccentric scientific practices such as mesmerism and phrenology. A world where a negligent husband may die from a pig falling on his head in the street.

Harriet Martineau Dreams of Dancing is the second in Olivier Award-winning writer, Shelagh Stephenson’s trilogy of witty and engaging plays at Live Theatre exploring the contemporary relevance of Tyneside’s political and cultural heritage.

Set in the dressing room of a semi-professional football club in the North East, The Red Lionis shows behind the scenes drama in a Northern league football club between coach, manager and a young player. Its a powerful, funny and touching locker room drama that reaches beyond the beautiful game, exploring contrasting ideas about loyalty, ambition and what it takes to win, from the perspectives of three different generations. 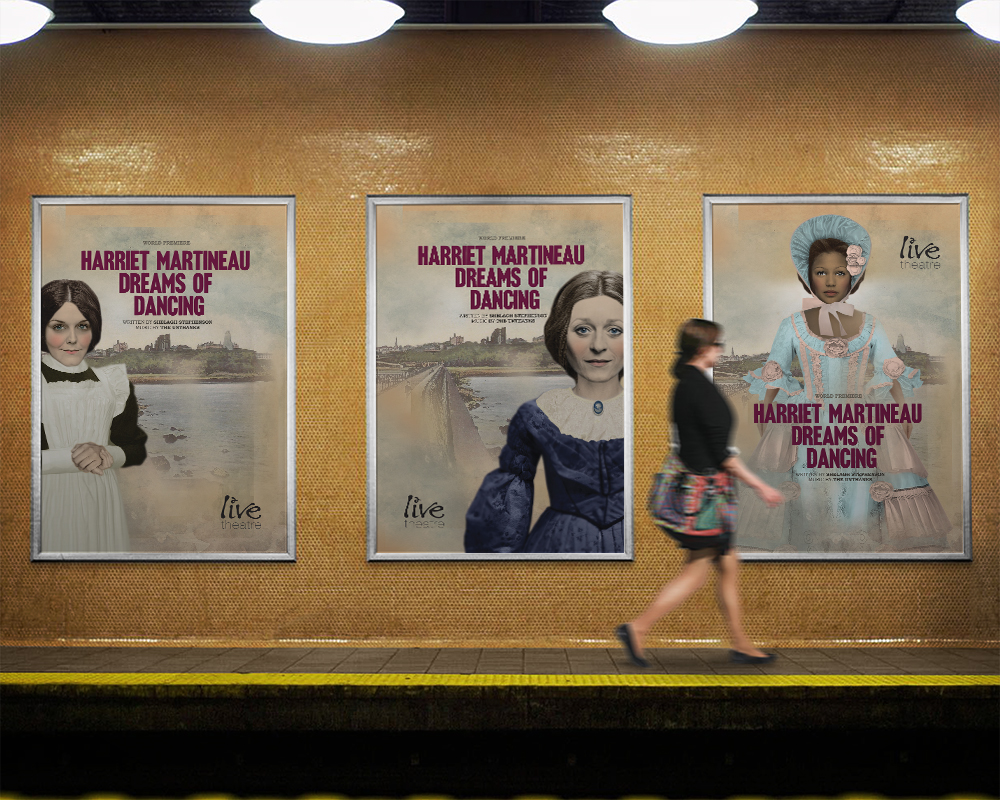 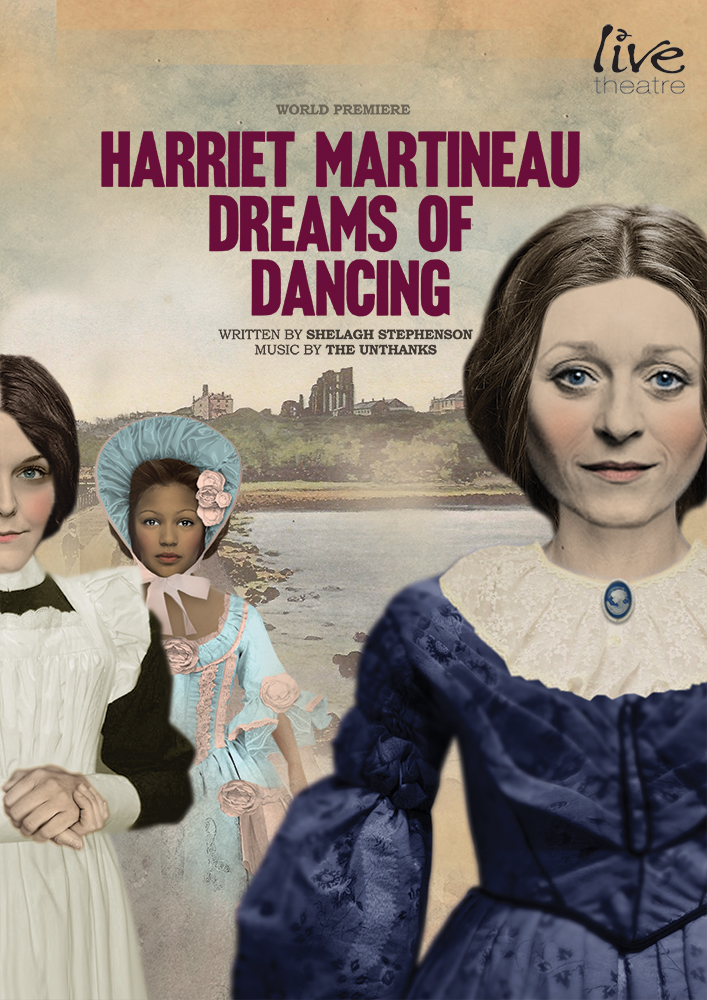 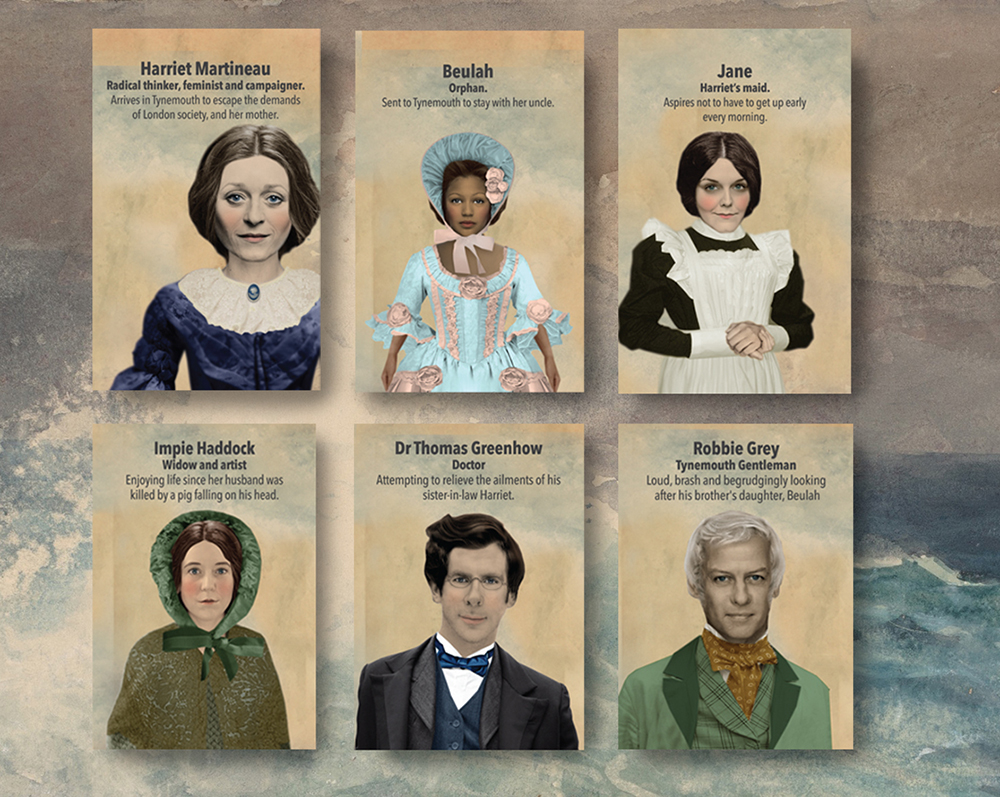 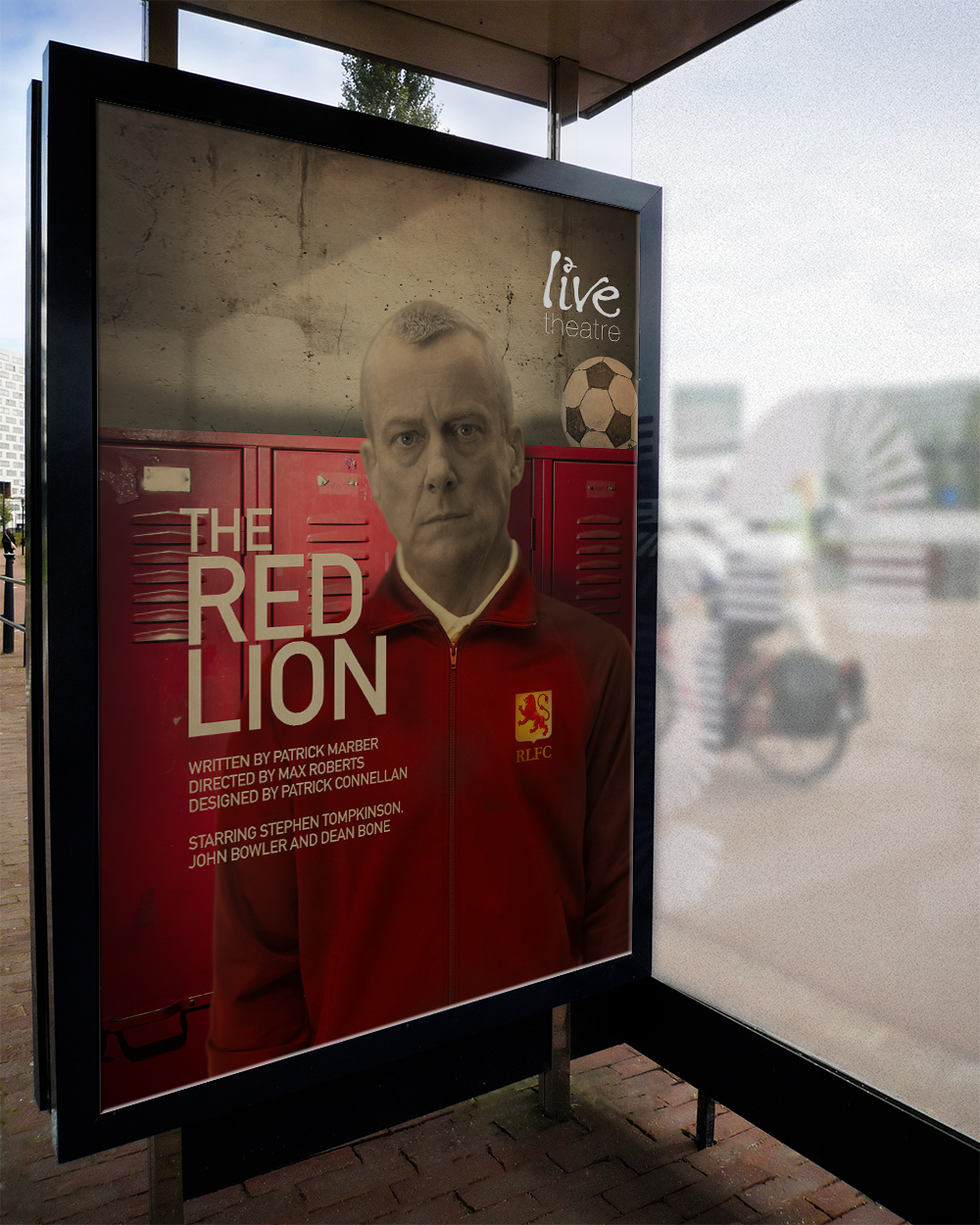 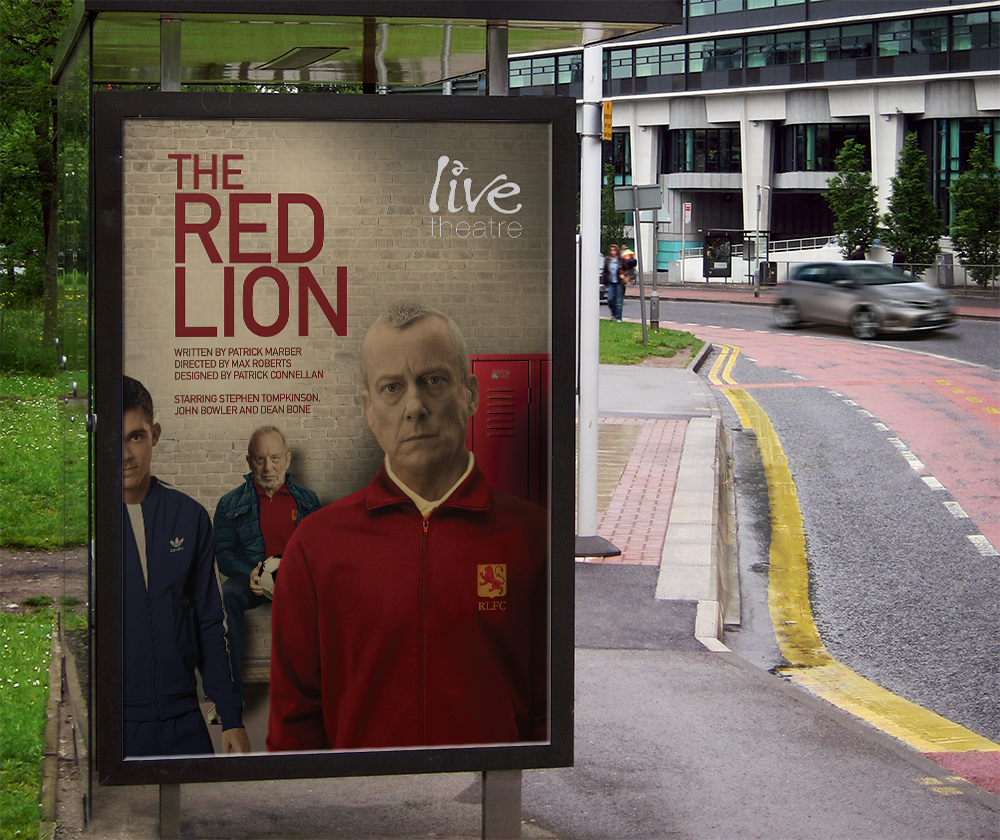 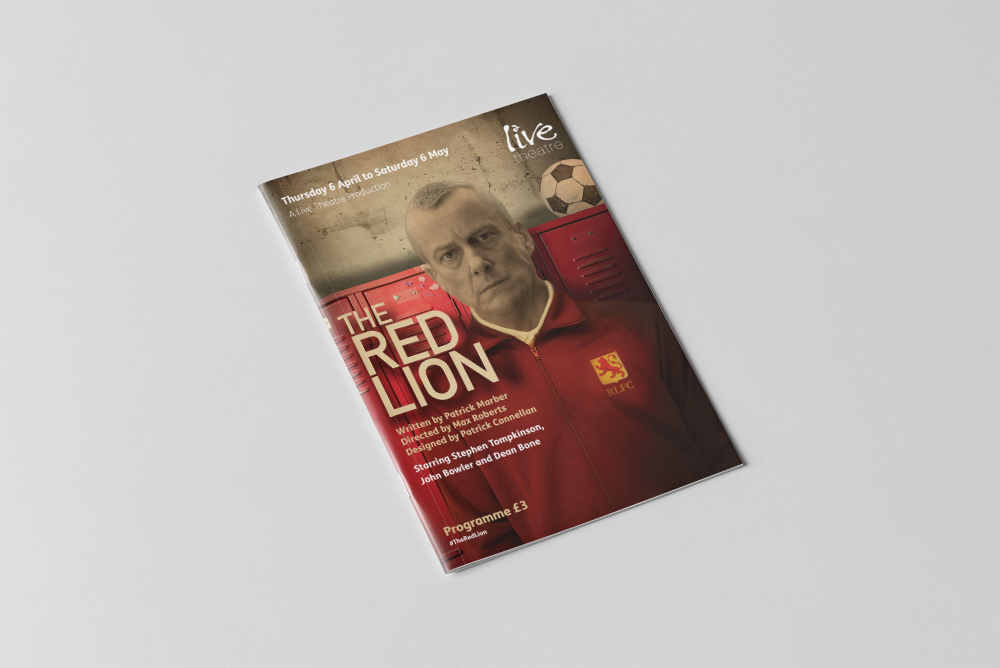 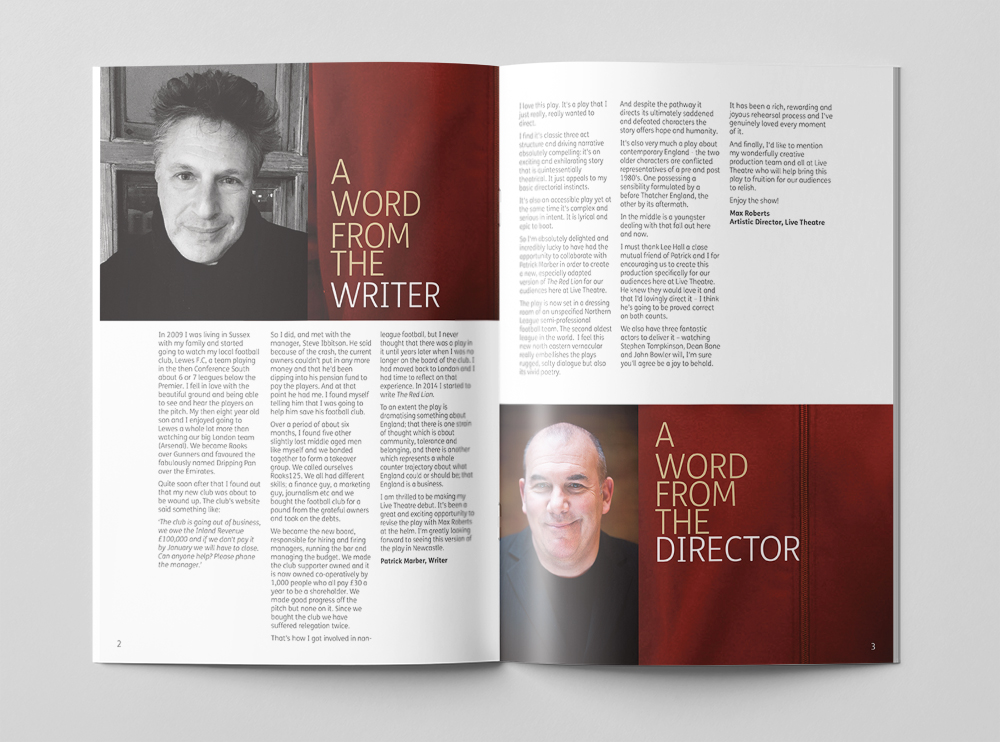