Creation of imagery for theatre productions

EM Forster is best known for his exquisite novels, but his short story masterpiece published in 1909 is astoundingly prophetic and poignant in 2016, and is a chilling prediction and exploration of our increasingly complex relationship with technology.

A vibrant production of Shakespeare’s timeless tale of star crossed lovers. A story of dangerous rivalries and secret loves vividly brought to life in a fast moving and contemporary telling of this celebrated story.

A community split by its differences, a young girl rebelling against her parents’ expectations, knife crime and gang violence, Romeo and Juliet is a story with striking relevance to today’s young audiences.

With stunning visuals and cutting edge soundtrack, this production engaged audiences of all ages with its exuberance, poetry and thrilling action.

The Loneliness of the Long Distance Runner

by Alan Sillitoe, adapted for the Stage by Roy WilliamsDirected by Marcus Romer

A long distance race in real time. We follow one runner, alone with his thoughts, becoming part of his journey as his steady running rhythm transports him over a harsh, frost bitten earth. Colin Smith is defiant. He is a young rebel inhabiting the no man’s land of detention centres and young offenders institutes.

Why, for whom, and for what is he running? 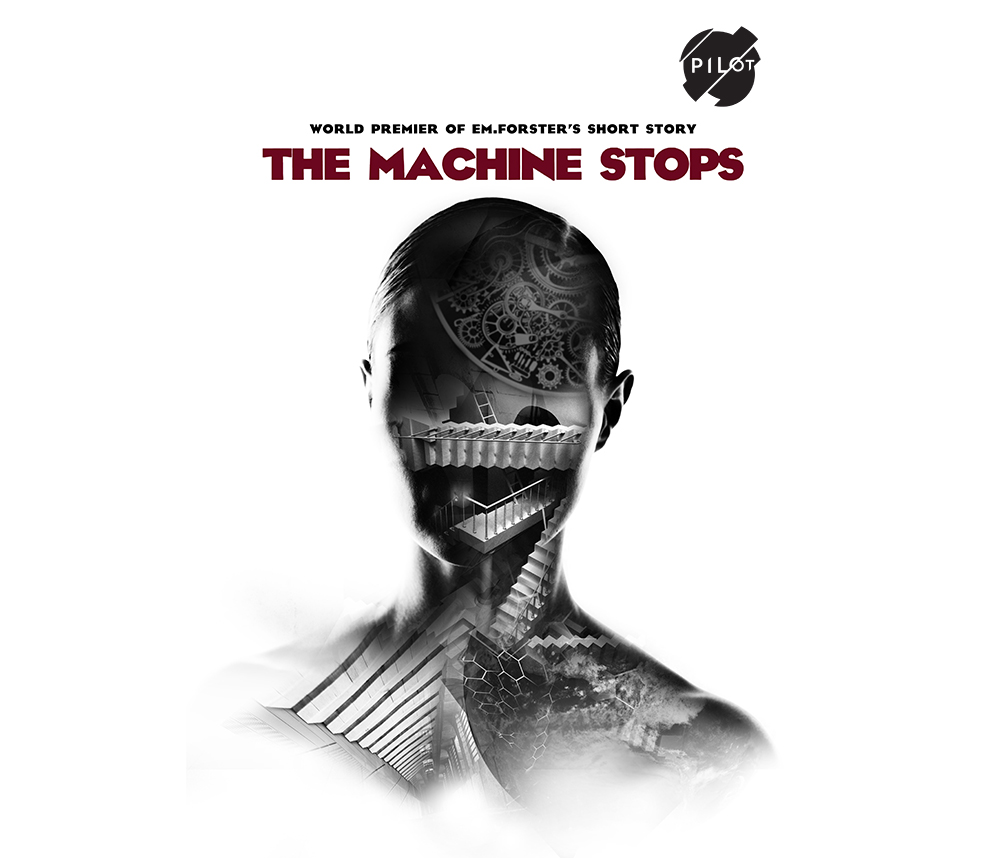 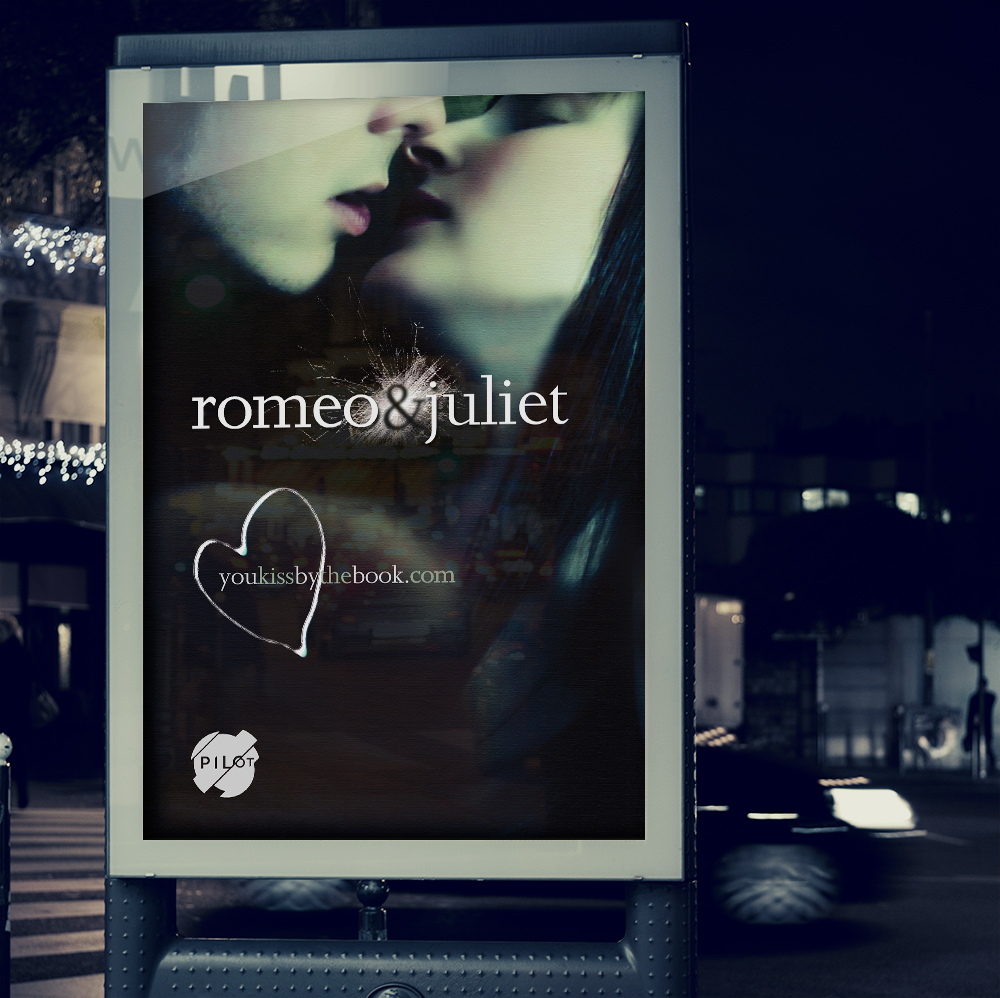 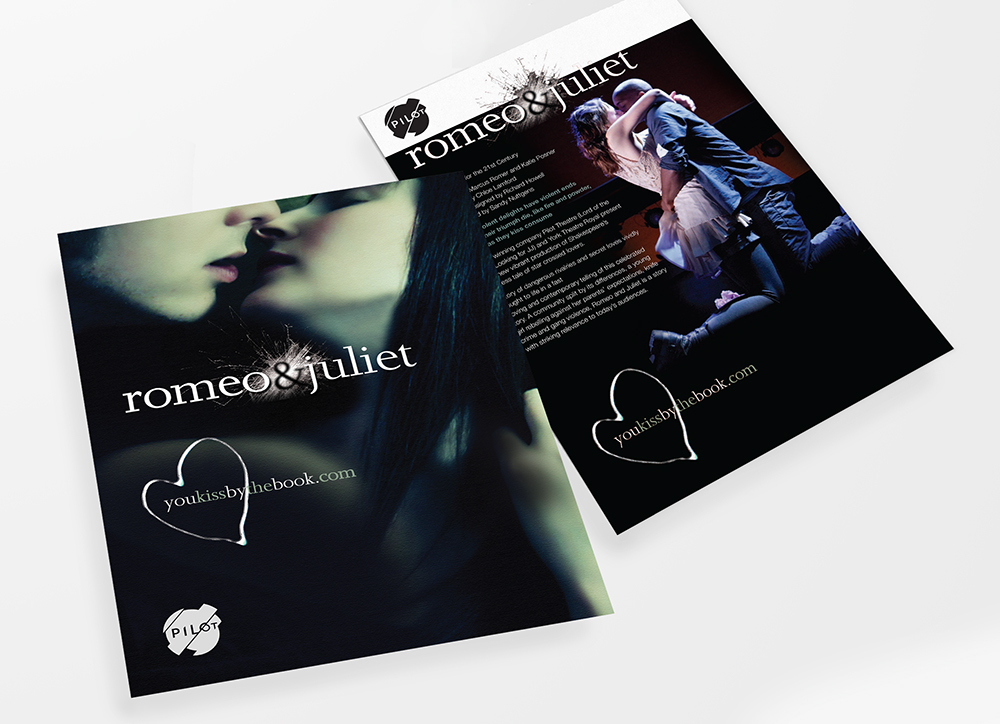 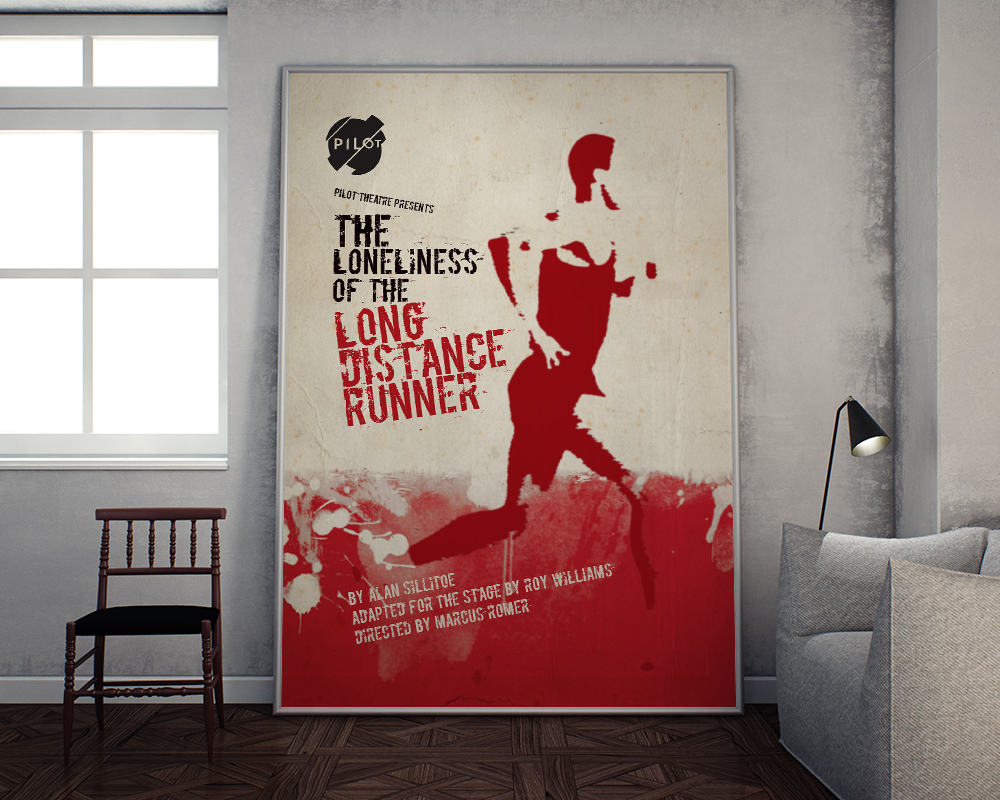