Creation of imagery and print for theatre productions

We Are Back, “return” brochure after £6m refurbishment the theatre opens, and to celebrate we designed a special brochure using die cut on cover and strong imagery.

A View From The Bridge by Arthur Miller

Murder, Margaret and Me

by Frances Goodrich and Albert Hackett and adapted by Wendy Kesselman

Focuses on Archibald McIndoe, a pioneering plastic surgeon who worked to heal the psychological as well as physical injuries of young, badly-disfigured World War II pilots. Set on the hospital ward, this play is deeply moving, funny and romantic in turn, as intense despair and agony are often replaced with a renewed zest for life.

Sherlock Holmes: The Hound Of The Baskervilles 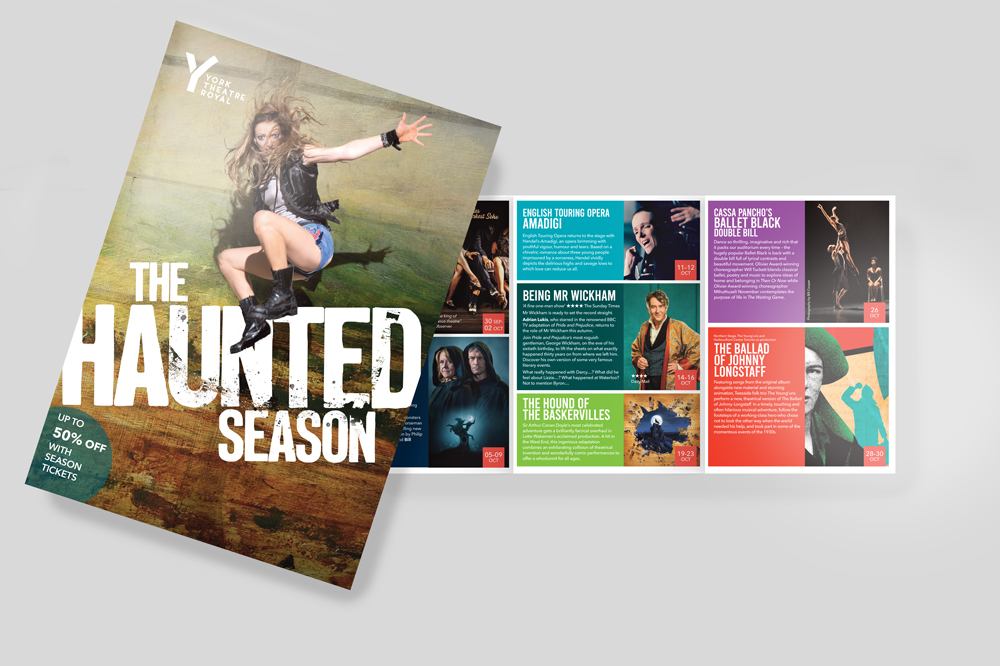 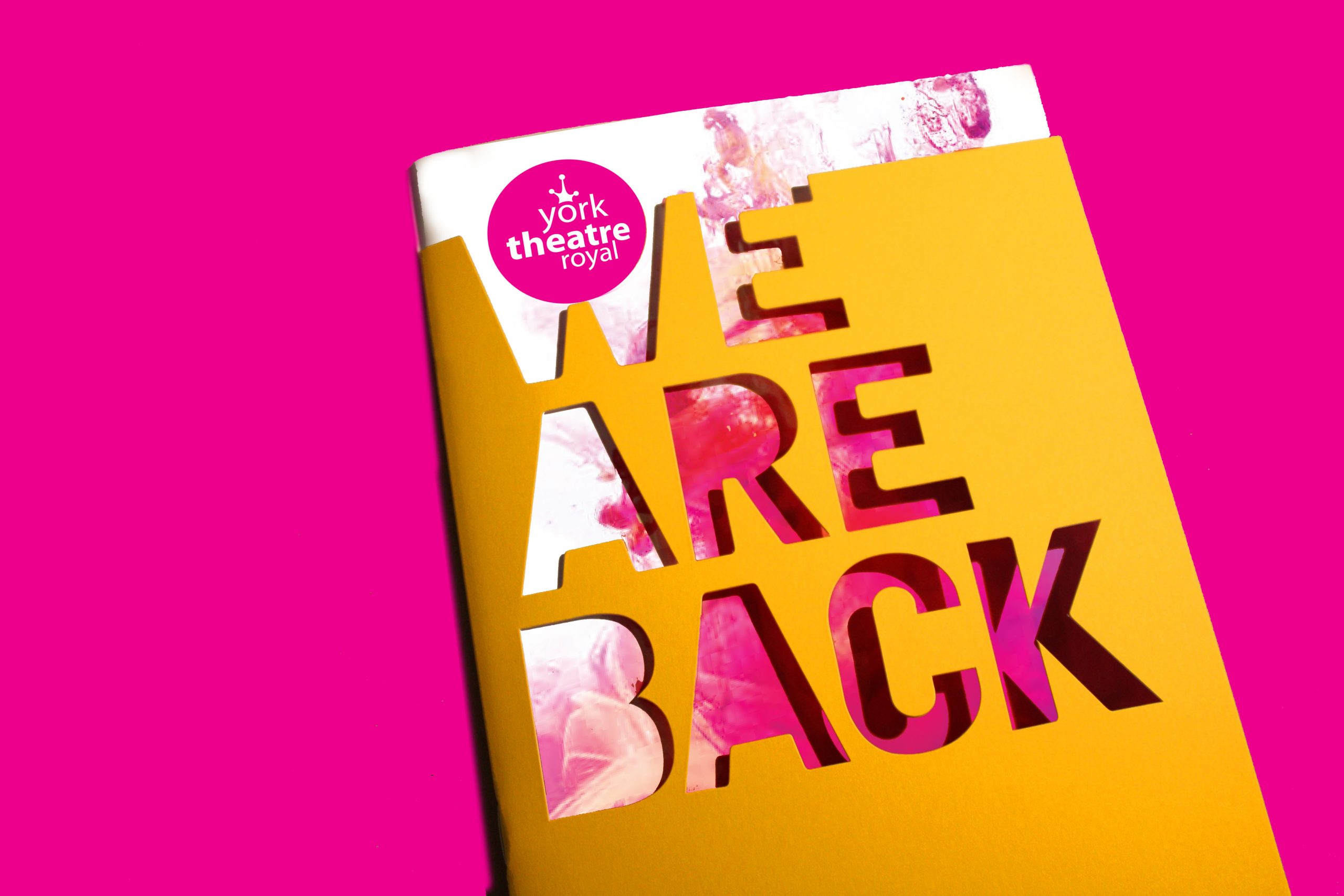 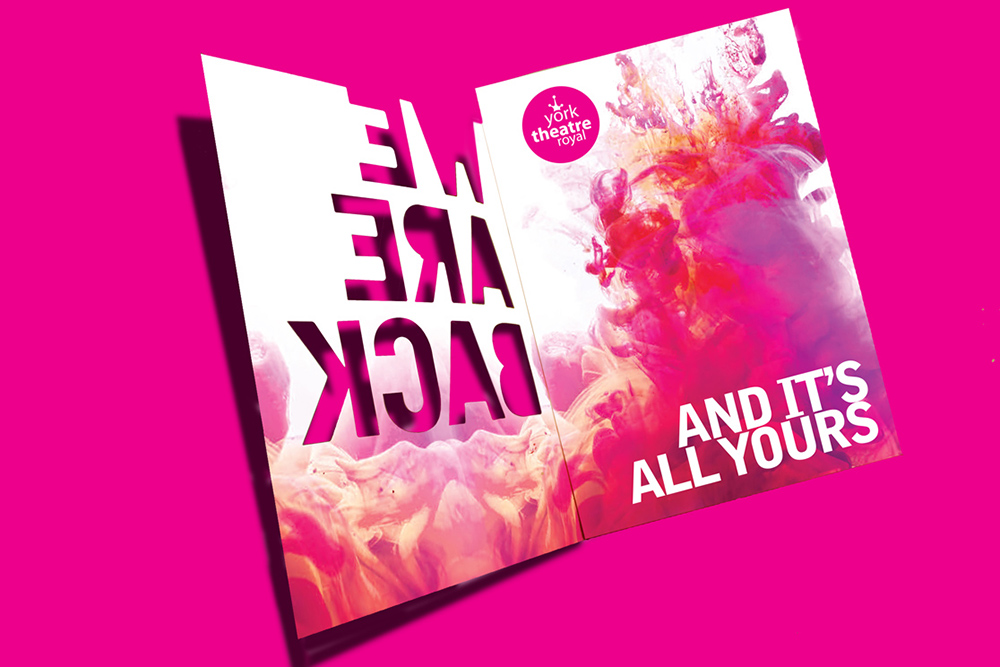 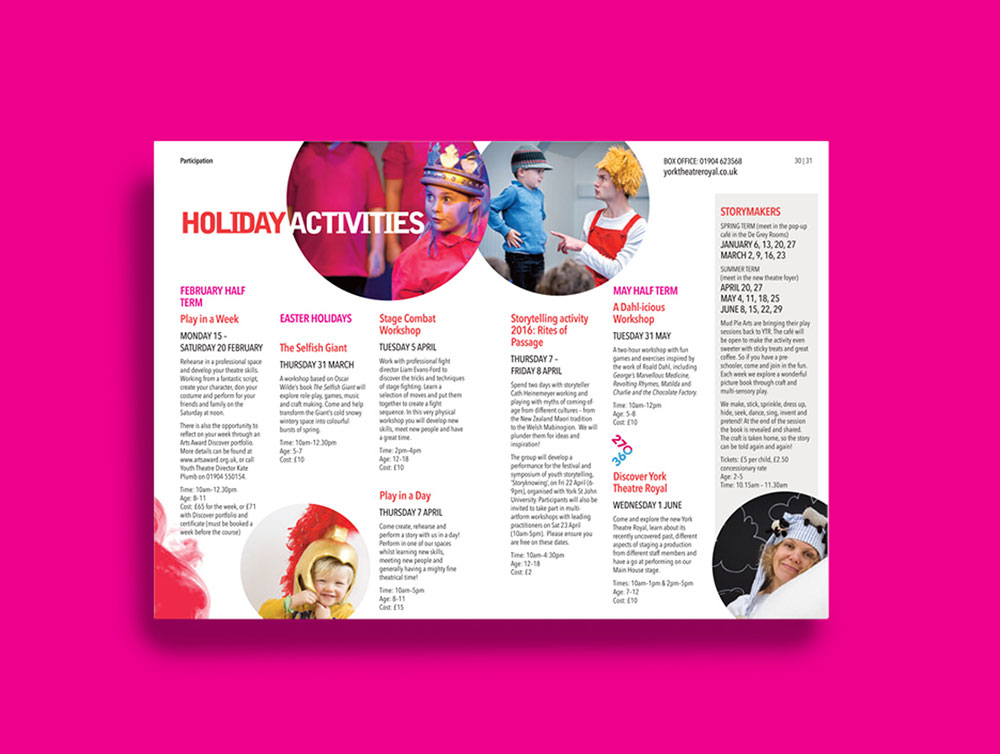 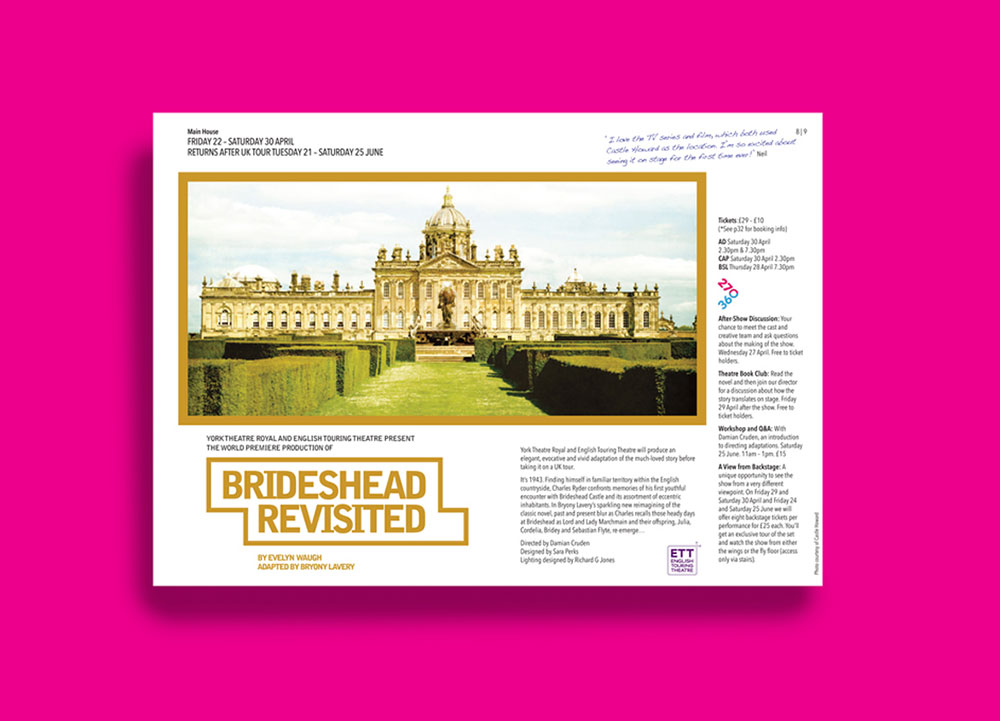 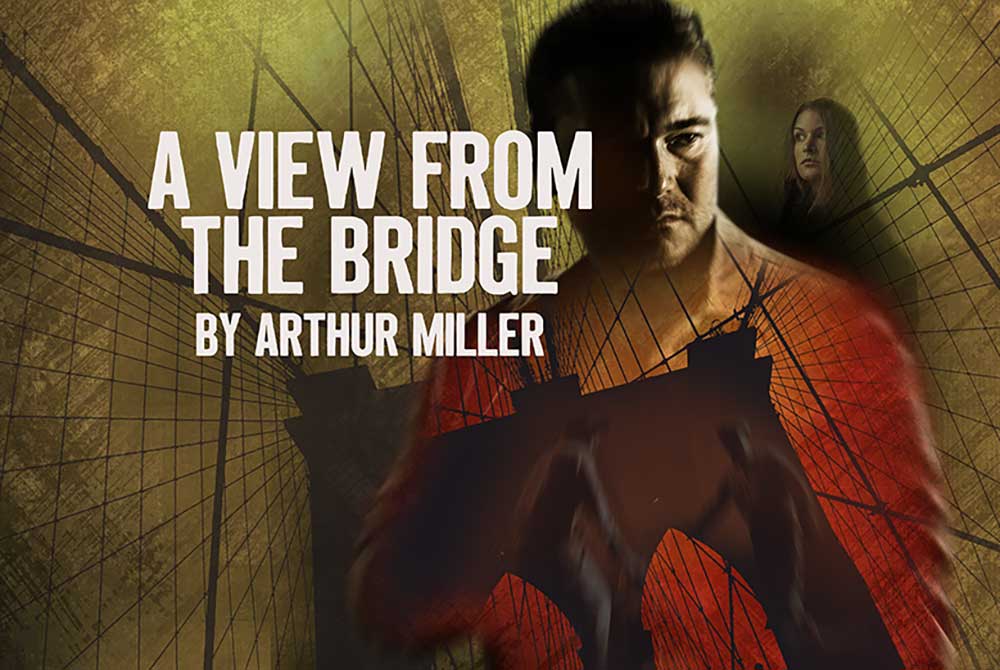 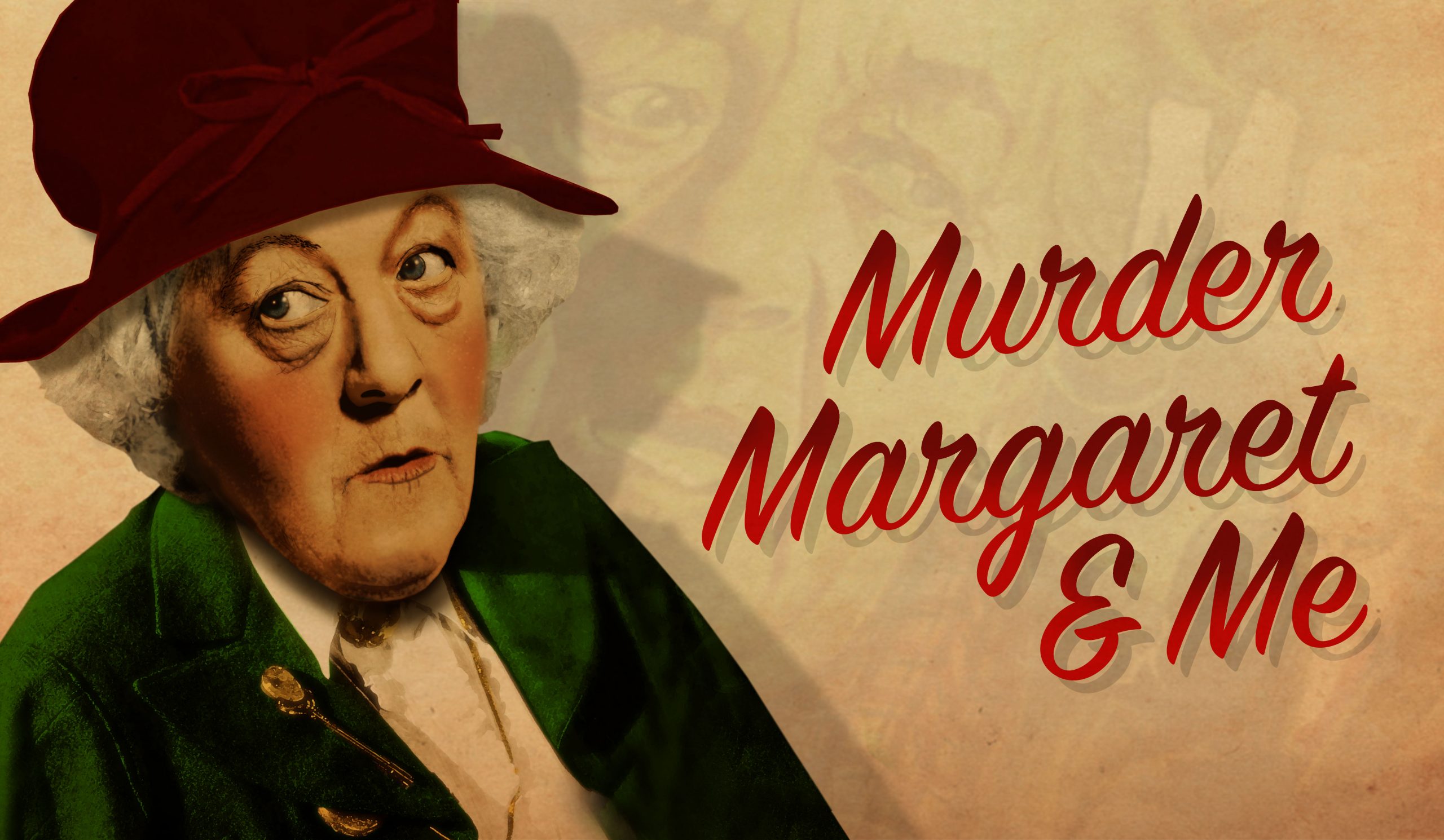 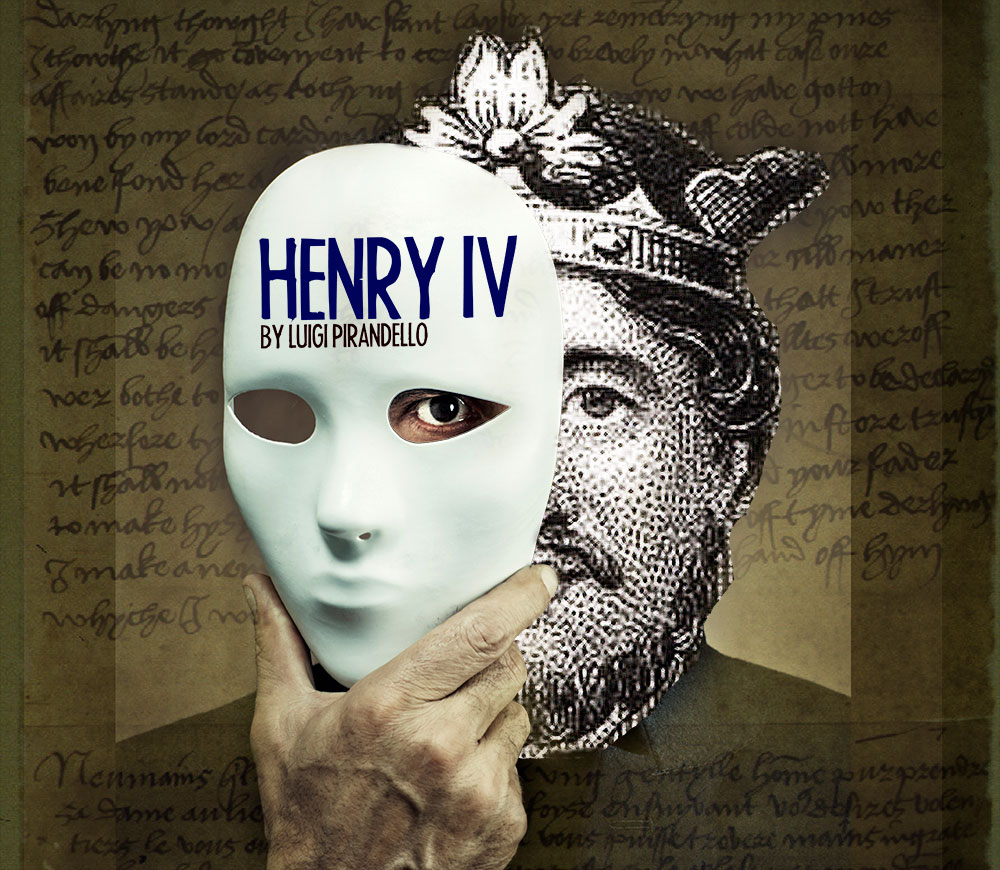 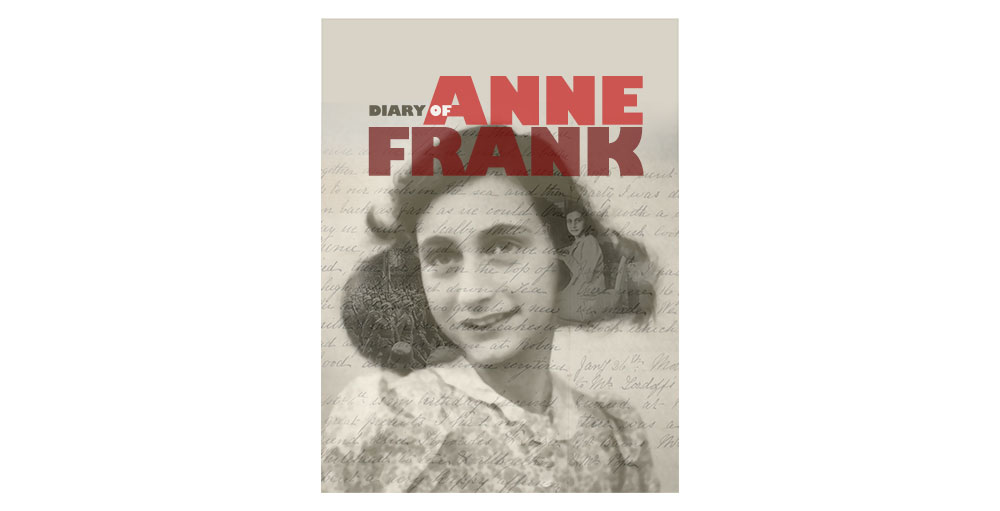 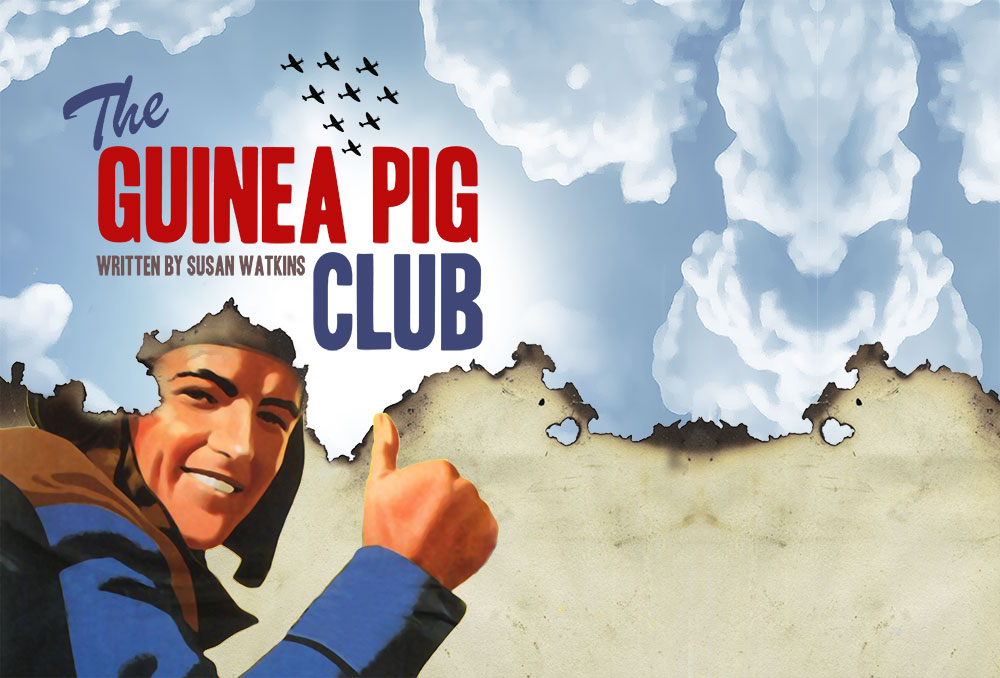 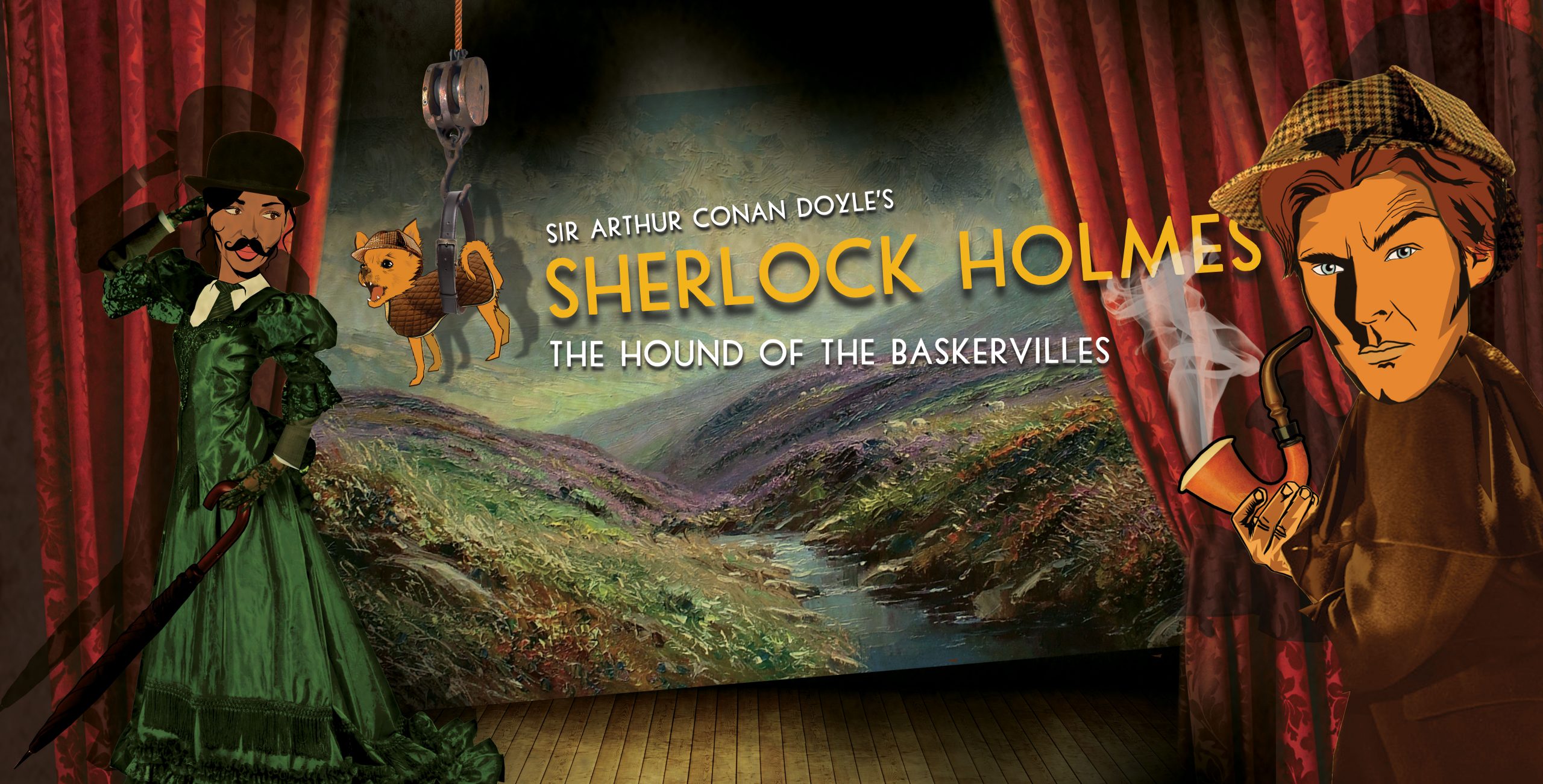 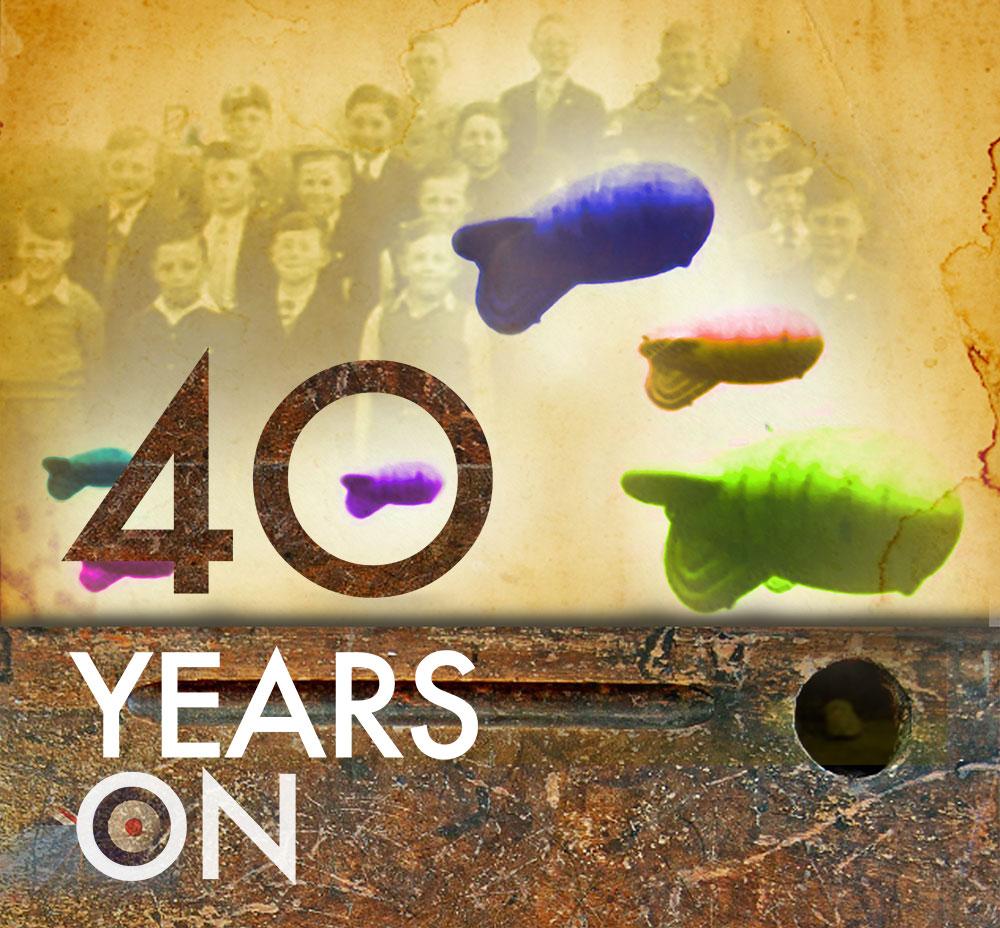