Creation of original imagery for productions

Design and artwork of season brochures, flyers and posters

As one of the most performed plays of the twentieth century, Bouncers is set in and around a northern nightclub called Mr Cinders, with the action focusing on the exploits of the four doormen and their customers. The play creates a vivid picture of the relentless hedonism of northern night life with its raw energy, flashing disco lights, and raucous lads and lasses out on the town.

A new comedy about life, love and staying on your bike!

When retired miner Don and former private school teacher Carol meet at a bereavement group, they thought they’d found a new beginning. But a bike ride through Europe would test their budding romance, and the road to love is rocky when an unstoppable force meets an immovable object.

Ron and Yvonne have gone camping in a caravan bought with Ron’s early retirement money. At a cliff’s edge, with a view of the sea, they are looking forward to a life of relaxing after stressful careers, to touring in France perhaps, after a trial run in the campsites of England.

But what they imagined would be an uneventful time to themselves is interrupted when Grant, a bull-terrier breeding, middle-aged former miner pitches up next to them with his girlfriend Steph, a girl in her twenties. Their loud arguments, and even louder love-making, breaks the silence Ron and Yvonne had build around themselves, forcing them to accept situations, and home truths, far outside their comfort zone.

The Crucible by Arthur Miller

The Crucible is based on the Salem witch trials of 1692 and tells the fate of those ensnared in the persecution that led to tragic consequences. In On The Act, Theatre Royal Wakefield’s young company for aspiring theatre-makers combine physical theatre and ensemble storytelling to bring this compelling text to life, laying bare the motivations of the characters in this vicious game of cat and mouse.

The series of plays originally written by the City’s Guilds in the Middle Ages to tell the story of the Bible, have been rewritten for a modern audience by writer Nick Lane who has created two new plays for this production – The Fall & Rise and The Price of Love.

These bring a contemporary twist to the Mysteries by incorporating rolling news, rap battles, poetry slams and TV debate shows into this sideways take on the Bible all set within the context of Wakefield’s own history.

The Theatre Royal Wakefield production is directed by Andrew Loretto and the plays are performed by a local cast of 60, including professional actors and young people. Fifty two members of the cast are aged under 25 years old.

In 1985 the miners were defeated, their families were torn apart and the media circus went home. John Godber’s epic new play traces what happened to miner Harry and his wife Dot in the thirty years after the strike.

The world is getting warmer and water is being rationed, but up at Beech Hill Bowling Club, Yorkshire champion Ted is blissfully ignorant. When his ‘Extinction Rebellion’ granddaughter Faye warns him of the impending crisis, the old time bowlers laugh in her face.

Fifteen years later, the bowling green is brown, water laps on the drive and bungalows are selling for
millions. Now everyone in Hull wants to live up on Beech Hill.

Losing the Plot by John Godber

On Feb 1st Jack Munroe walked out on his job, his wife and his teenage children. Beside his bed was a copy of Hot Sex Tips and Which Caravan magazine. After travelling Europe for three months to write his much promised novel and live the life of an artist, he returned with no novel, no money and no idea why he’d left

September in the Rain by John Godber 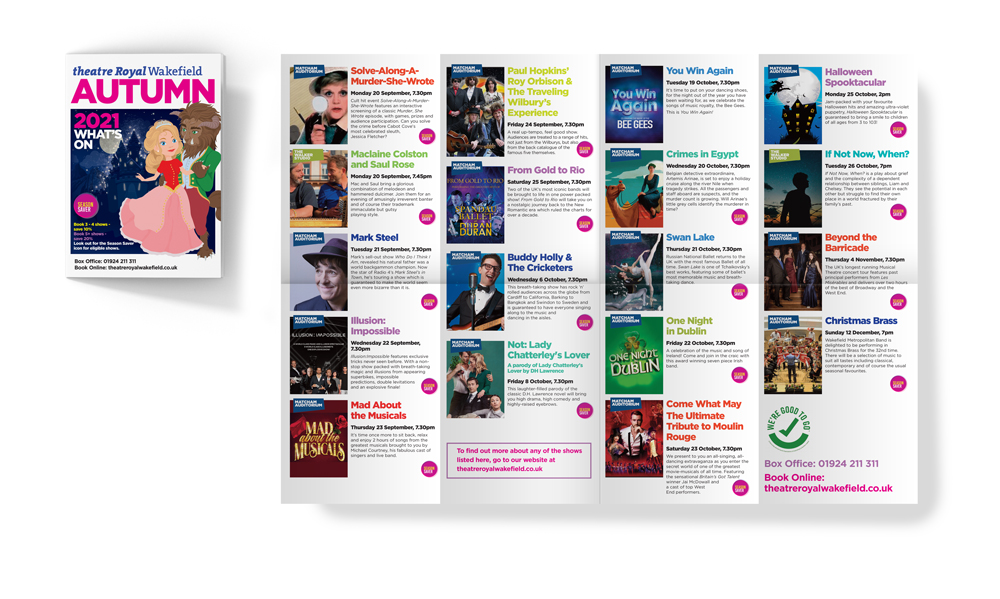 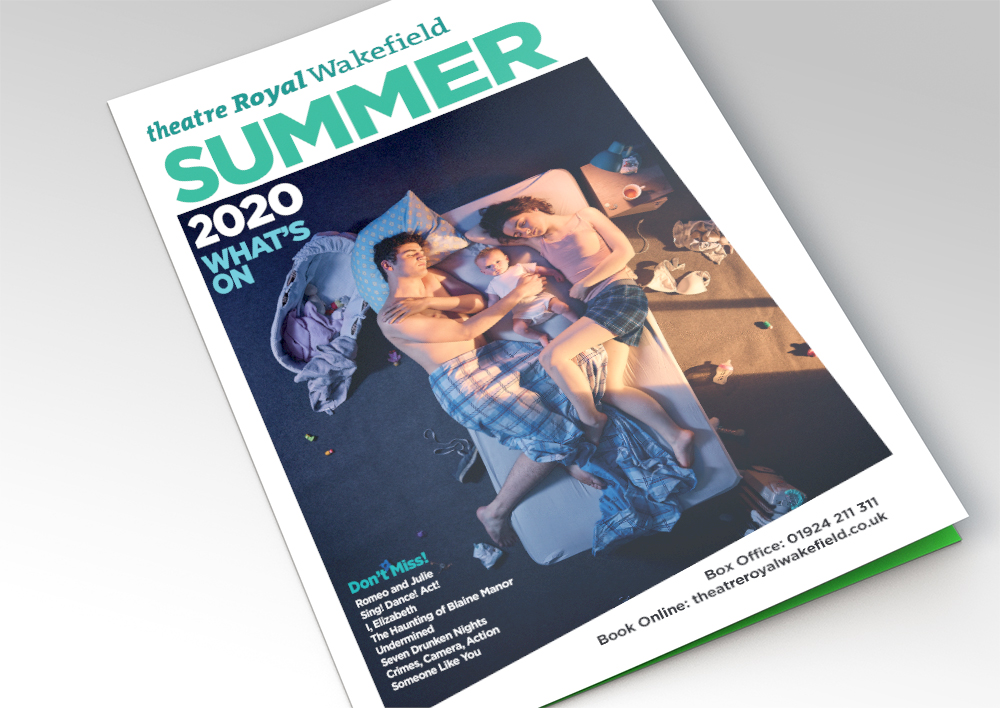 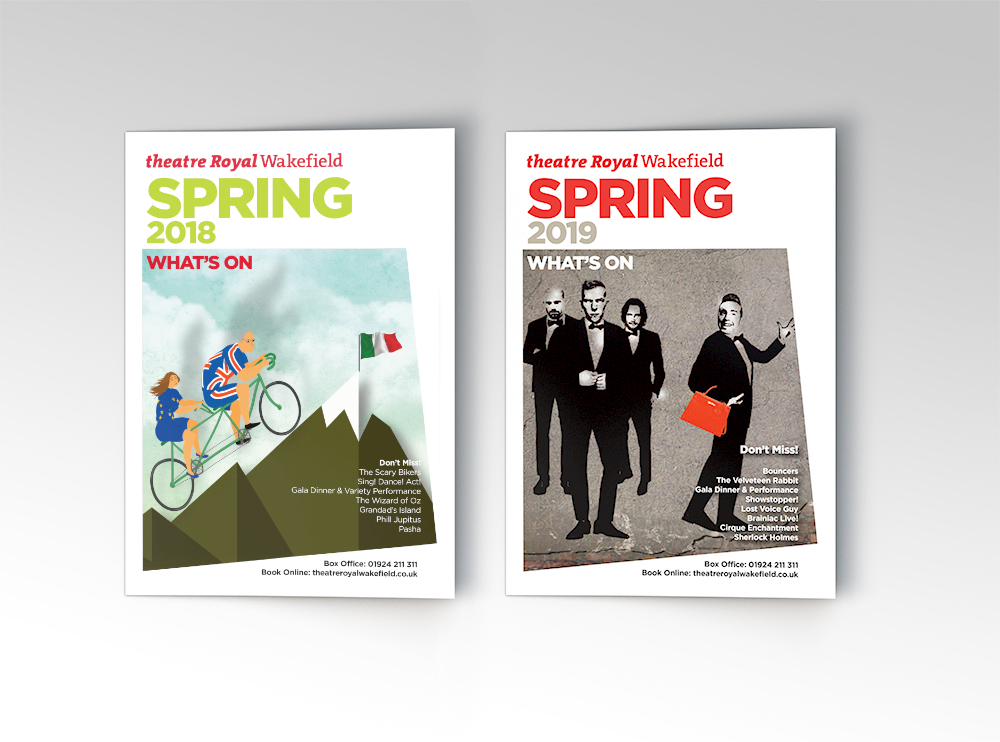 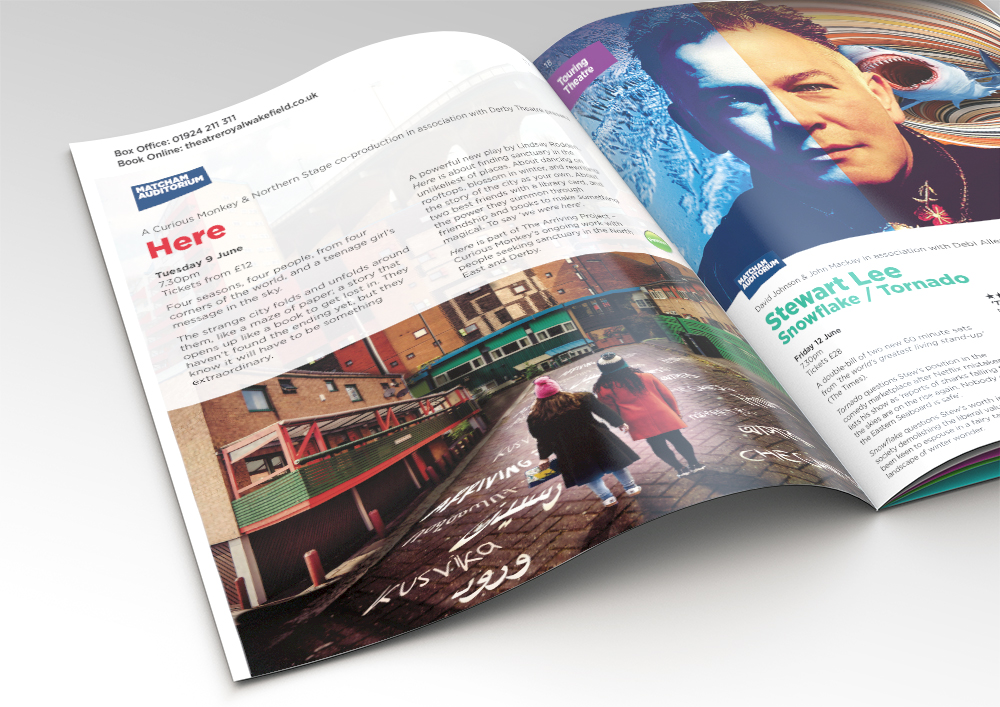 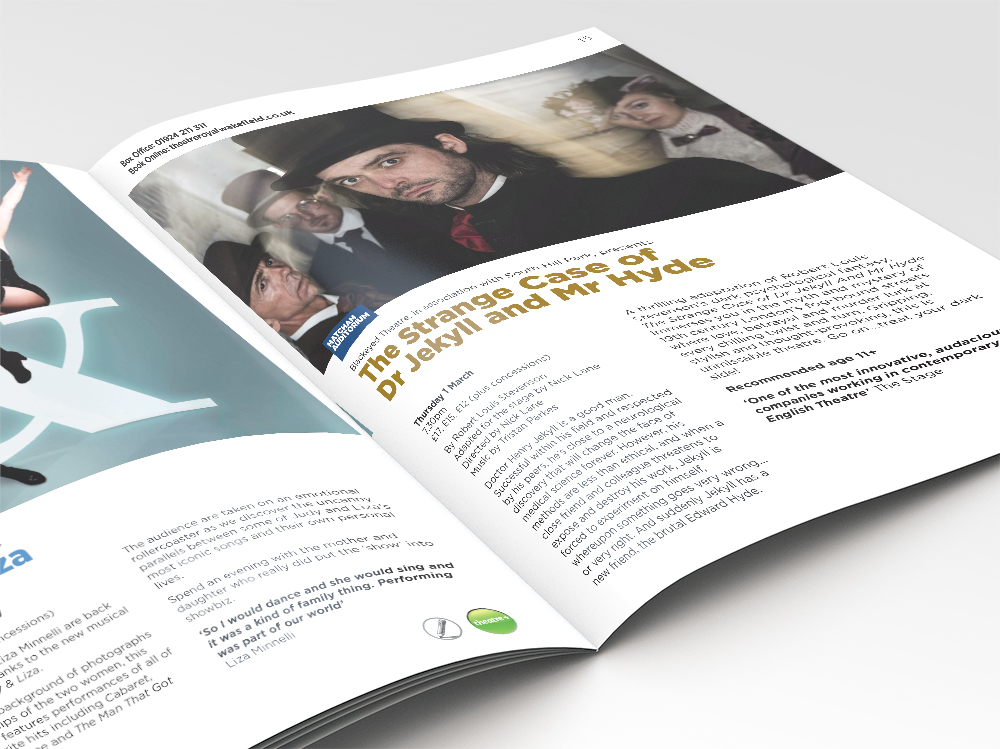 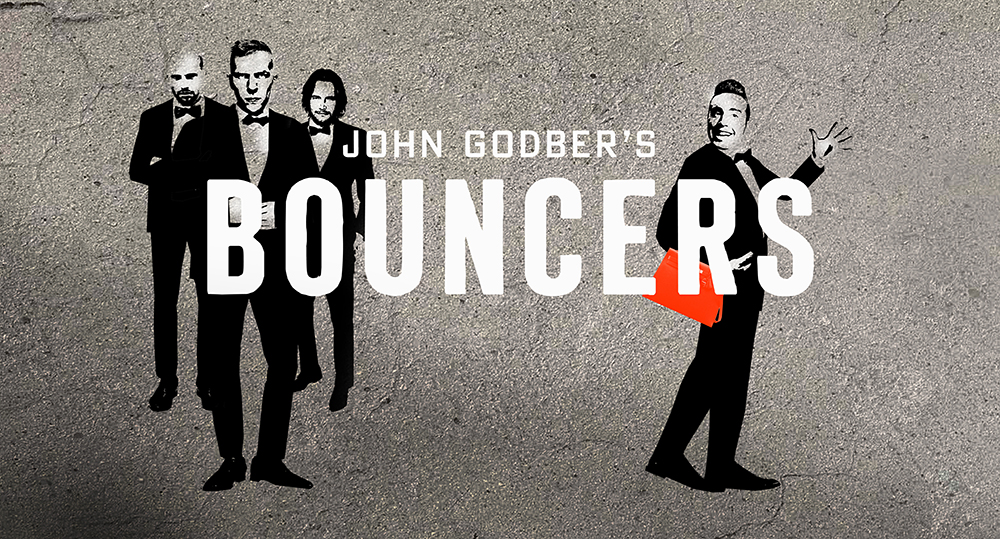 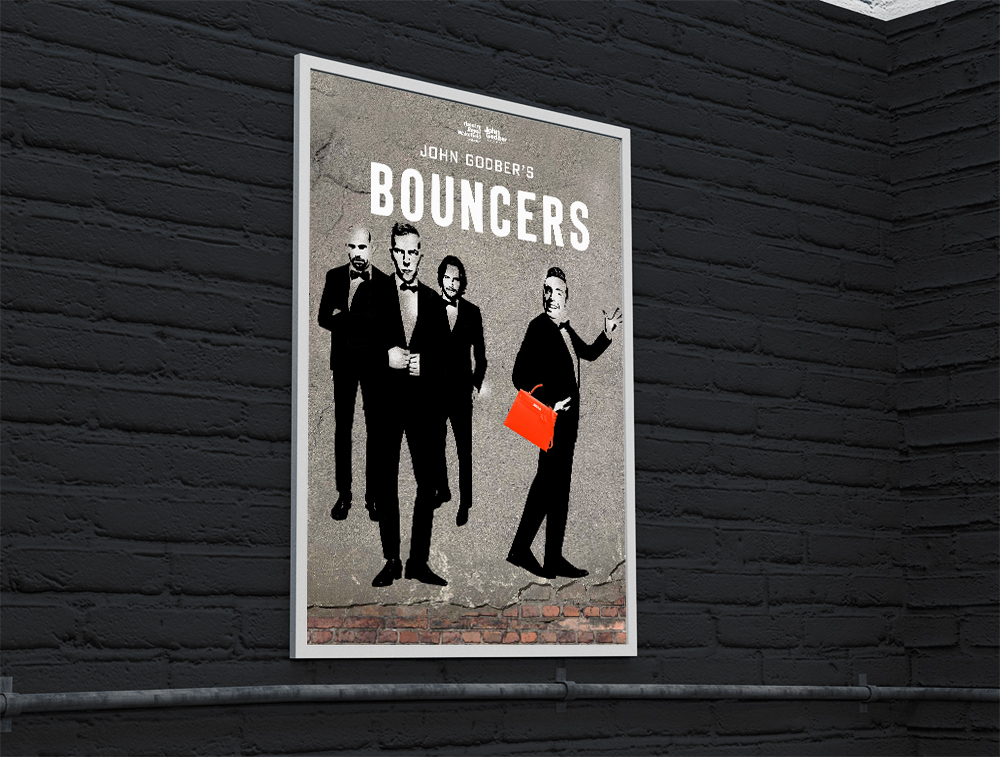 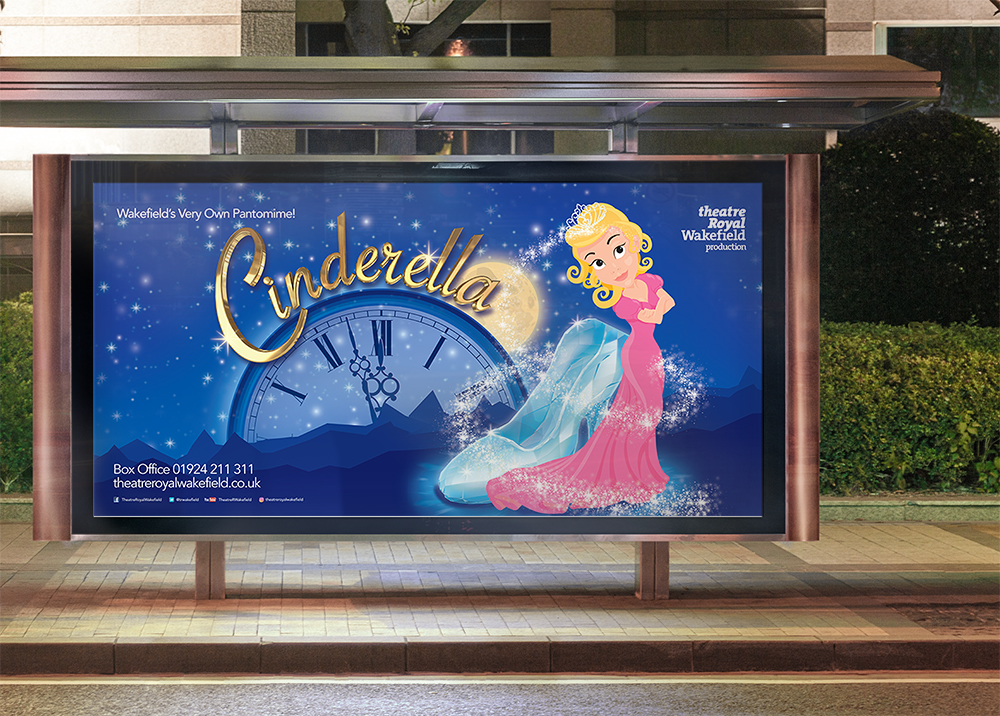 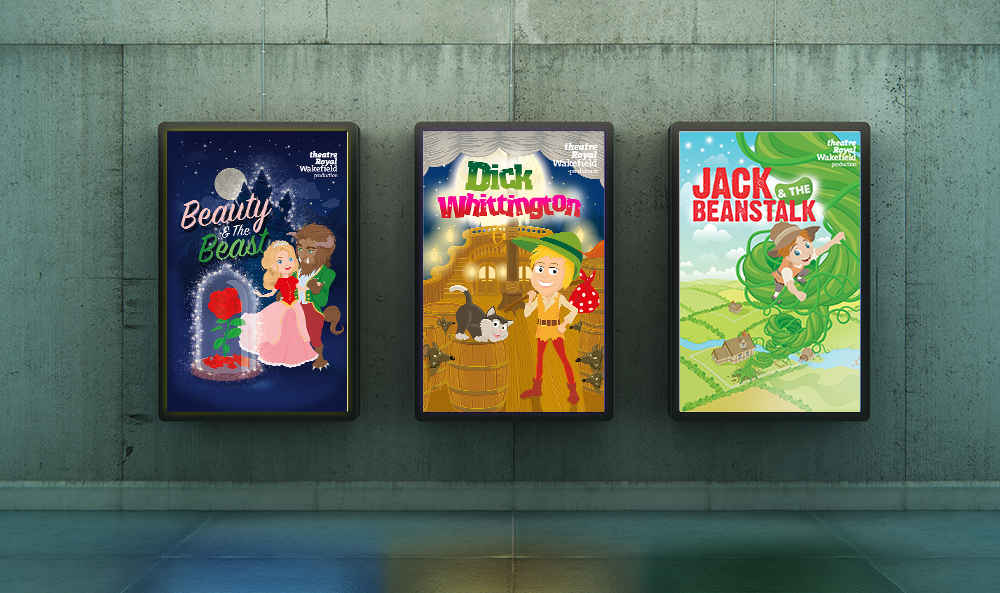 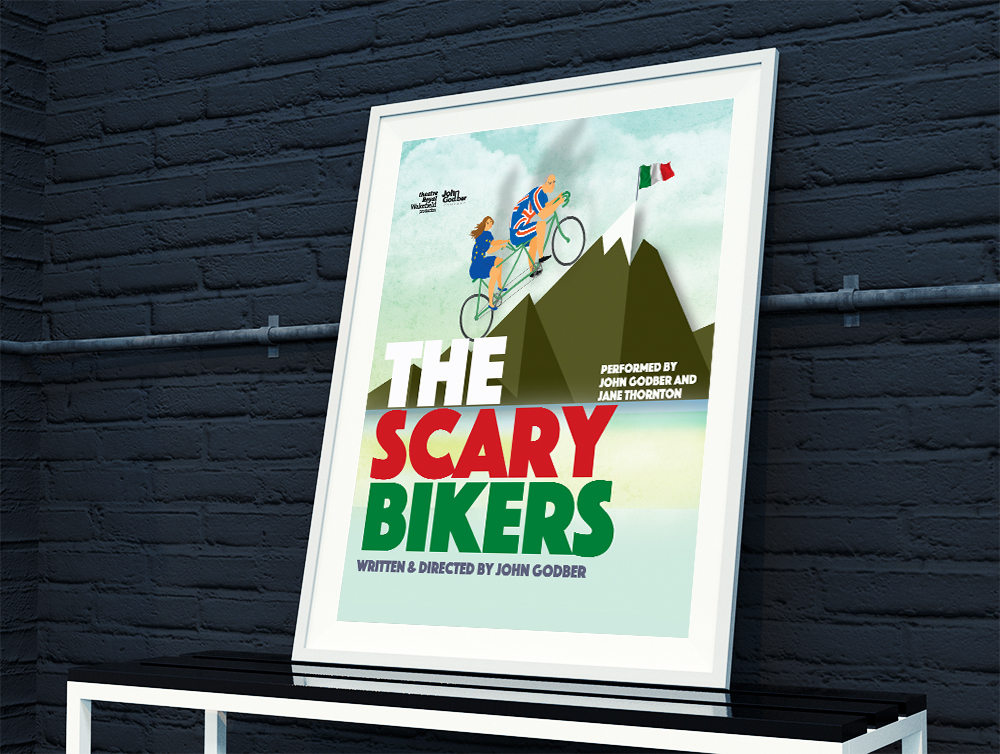 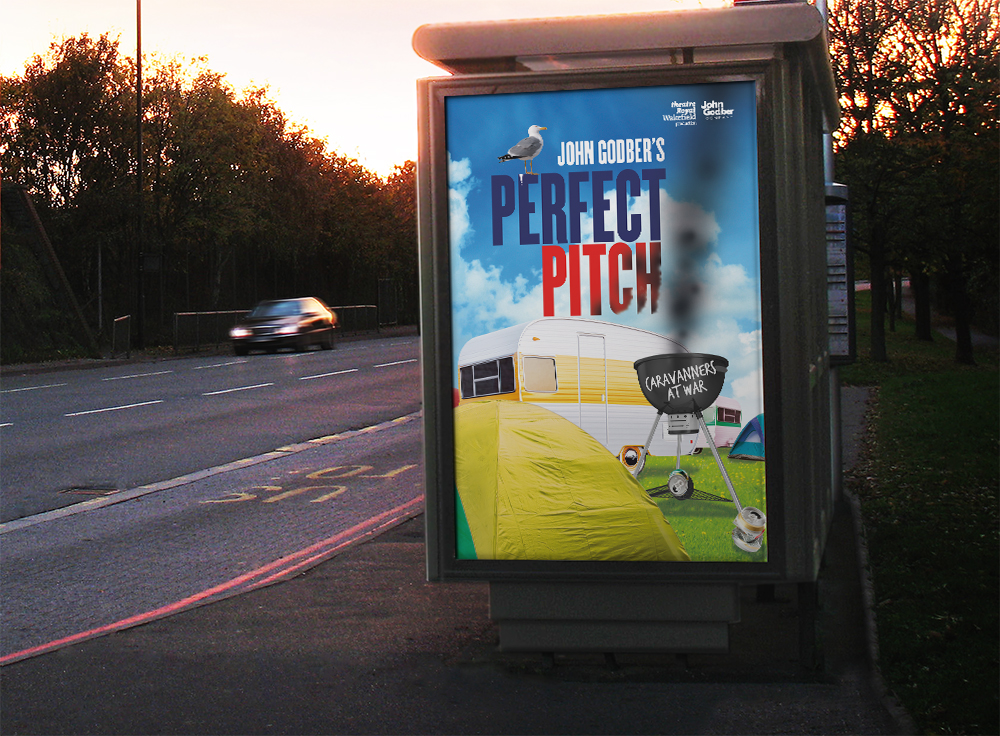 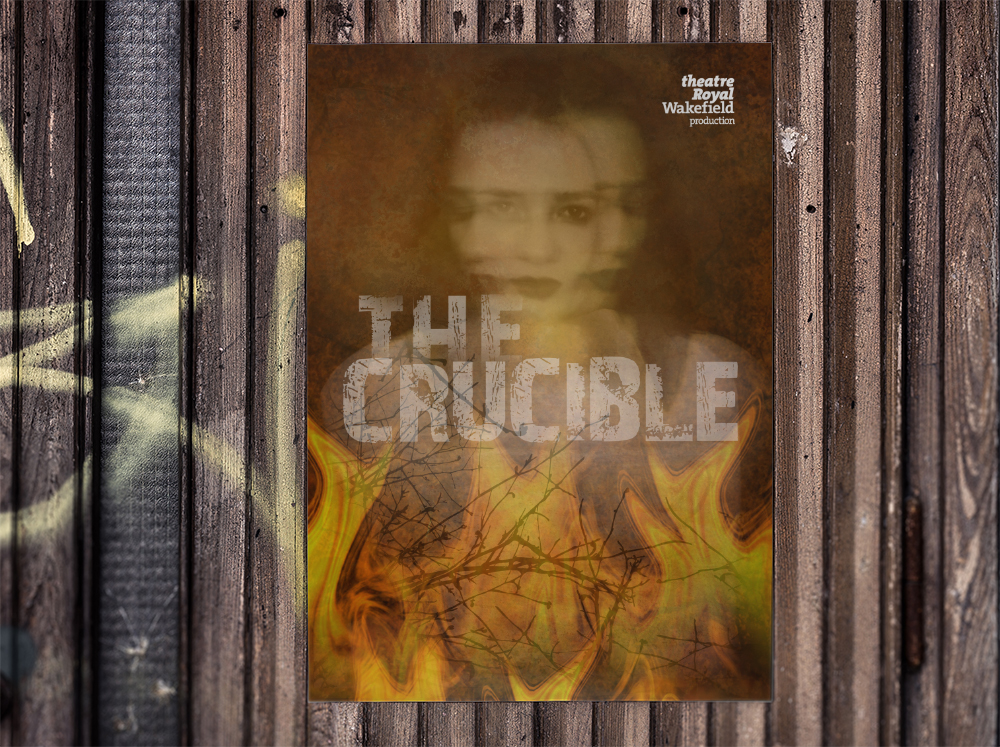 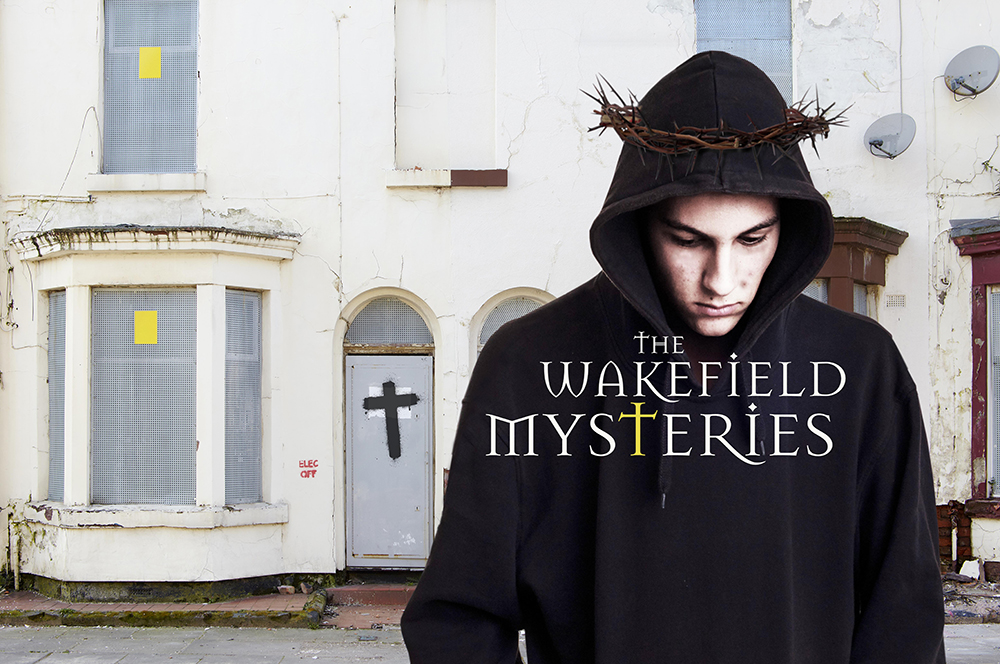 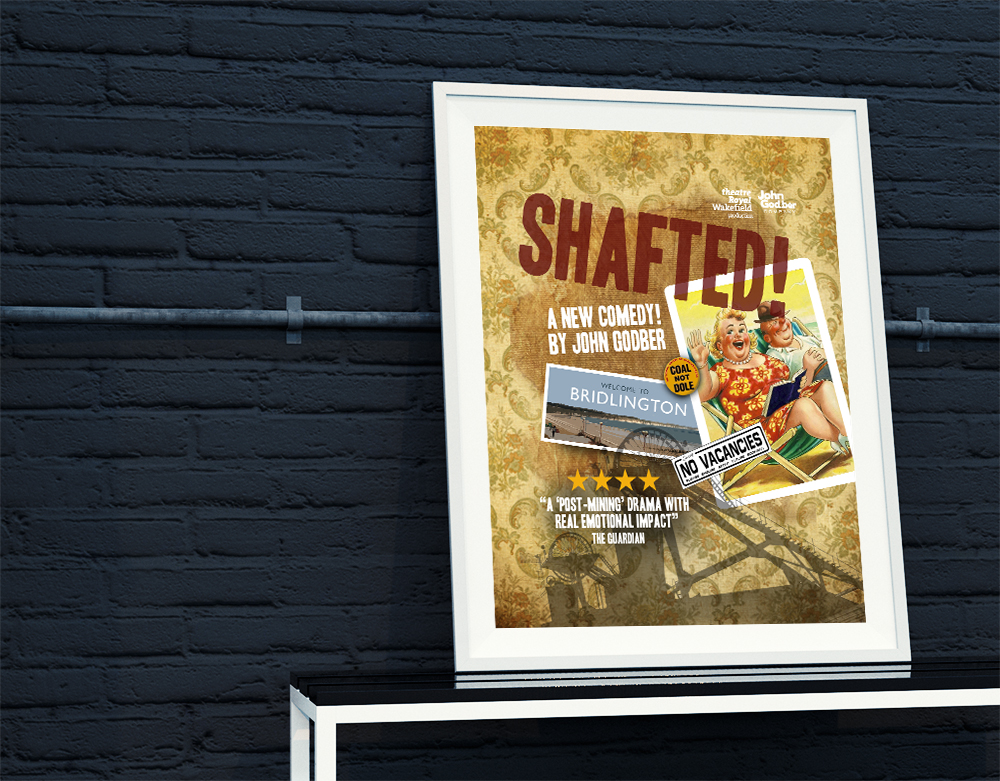 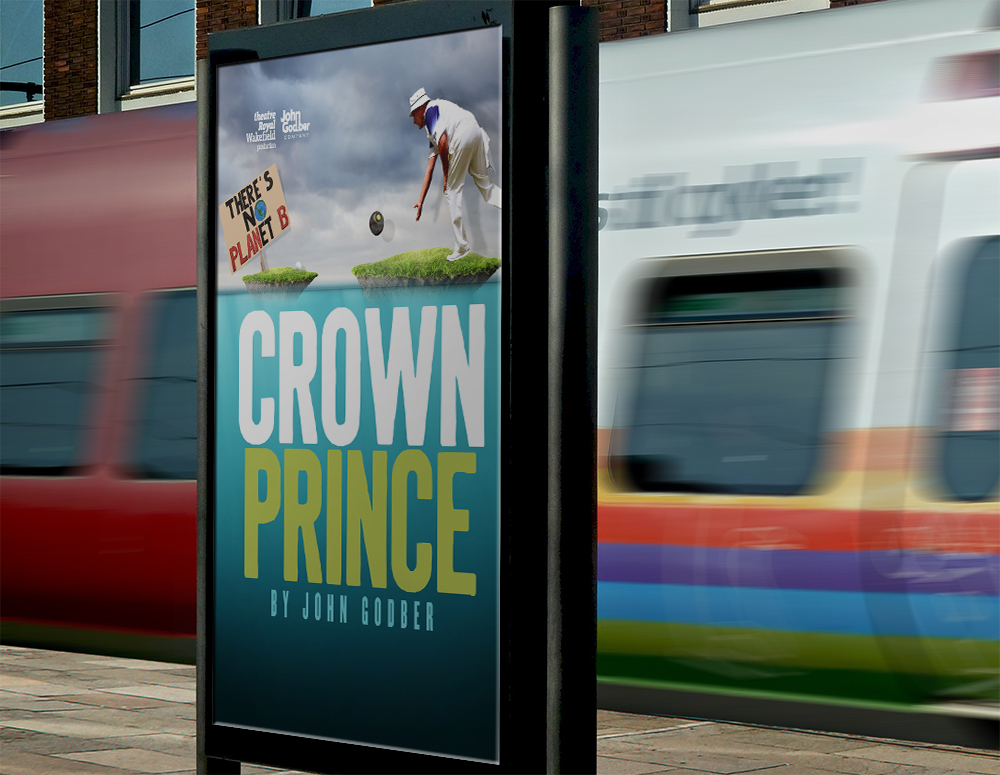 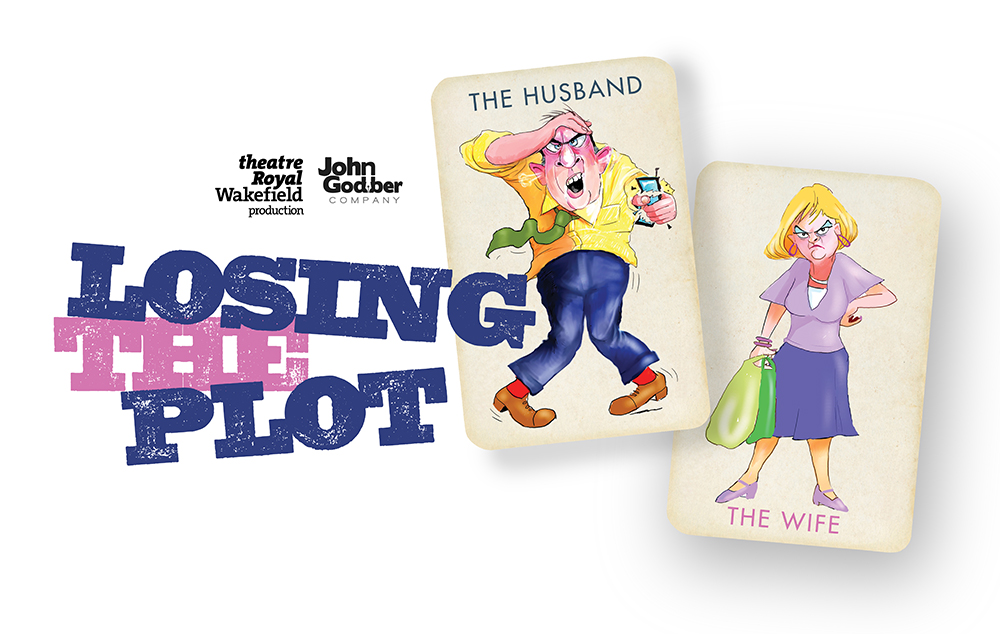 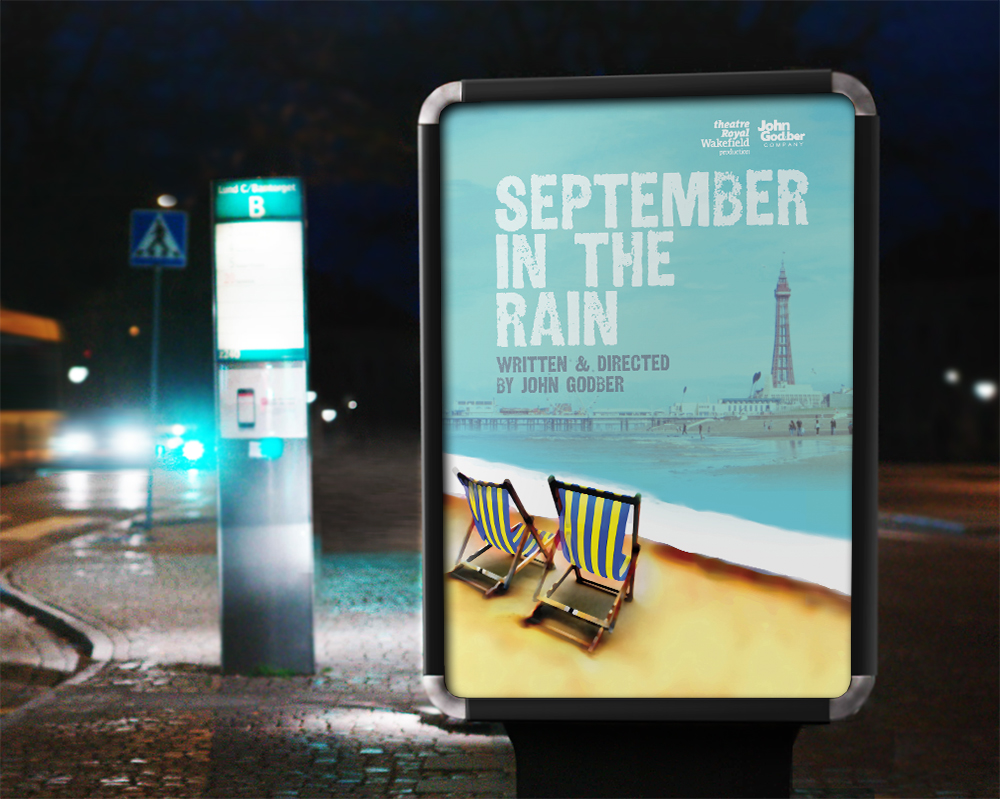 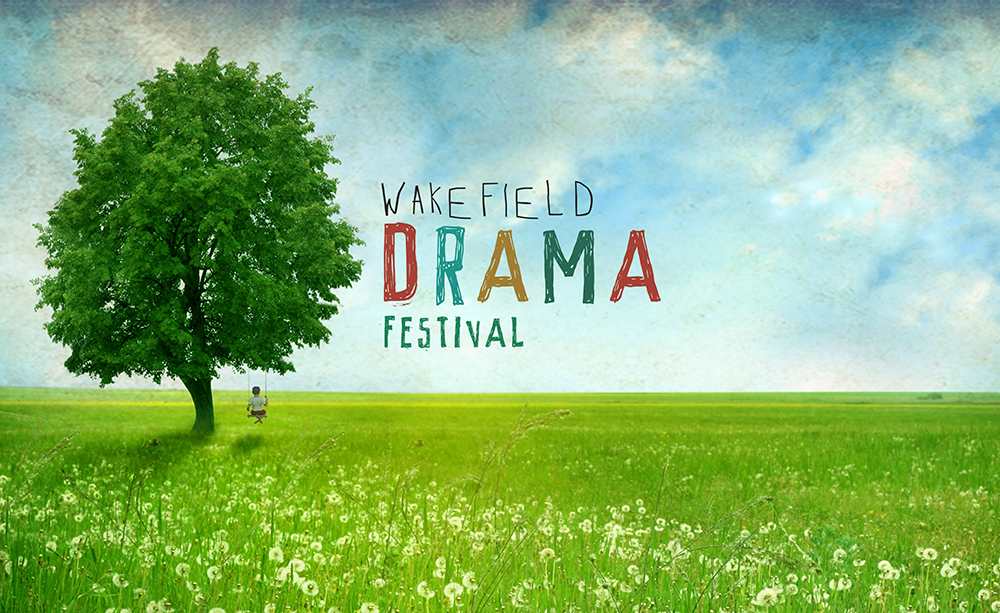