Project Hush traces traces the threads of connection between the secret work carried out in a former weapons facility in North Wales and the bombing of Hiroshima in 1945. This large scale community production will take place in Rhydymwyn in 2020. co-produced by Papertrail.

Summer, 1869. Miners stand trial in Mold for defending their right to speak Welsh. A crowd has assembled to hear the verdict – innocent or guilty?

Stones will be thrown and blood will be shed but will anyone find justice?

One of Wales’ forgotten dark days is brought to life in this large-scale promenade show through the streets of Mold with a community and professional cast.

A Christmas Carol
by Charles Dickens
Adapted by Alan Harris

Chekhov’s poigniant comedy about polite people going crazy in the middle of nowhere. When people drink too much and don’t have enough sex, can they ever take a leap and change their own lives?

The Rise and Fall of Little Voice

A northern town in the 1980s, Little Voice hides in her room with her favourite records, away from the chaos of the world outside, with a secret that could change her life. A voice that could make millions. But will she sing?

Jim Cartwright’s Olivier award-winning musical comedy about mothers, daughters, and finding a voice of your own. 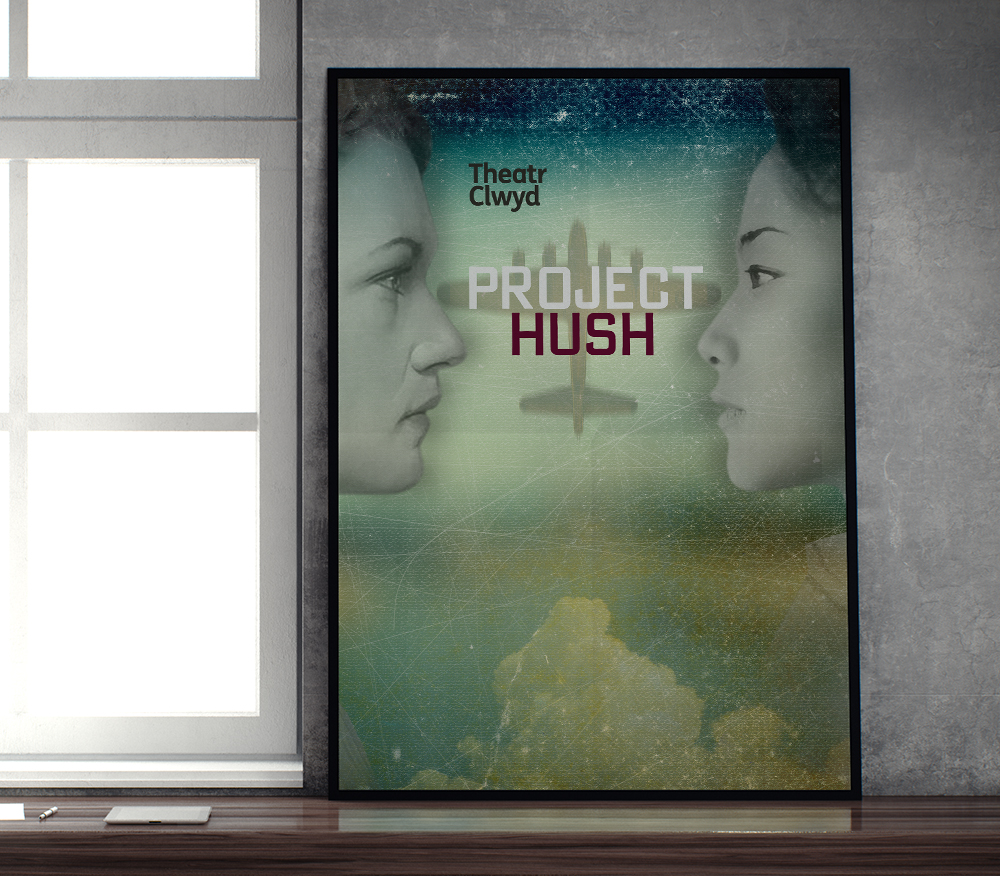 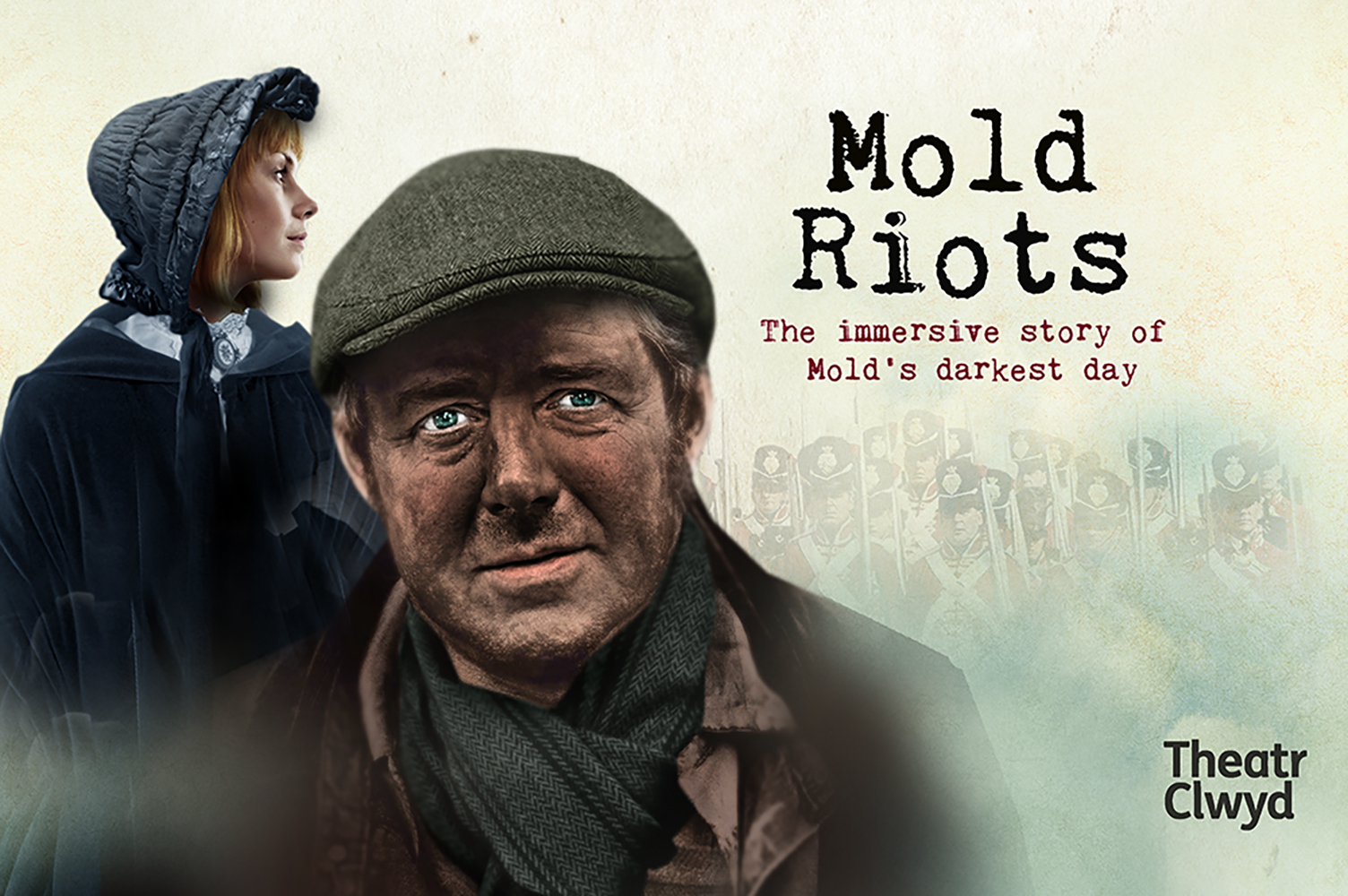 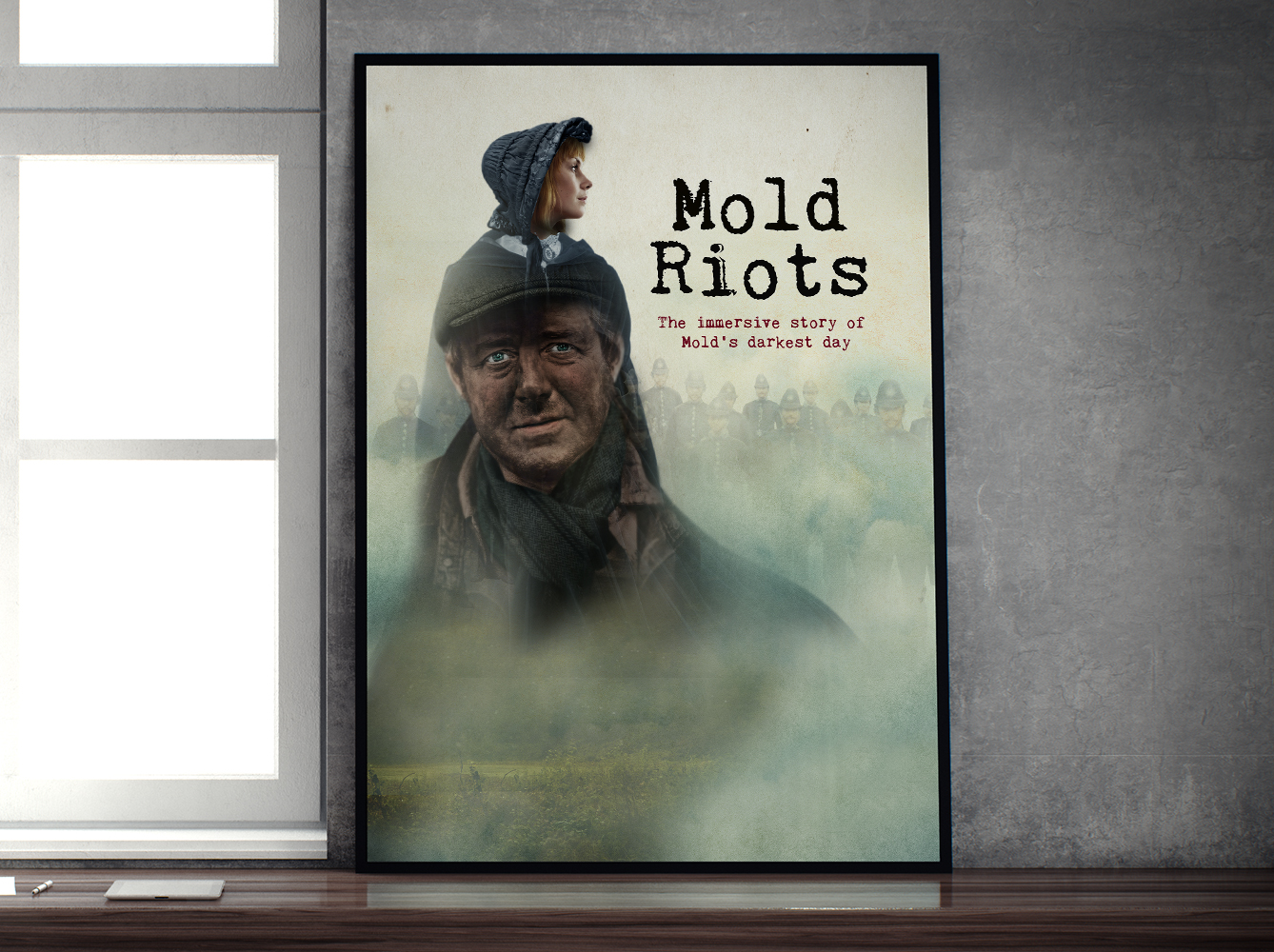 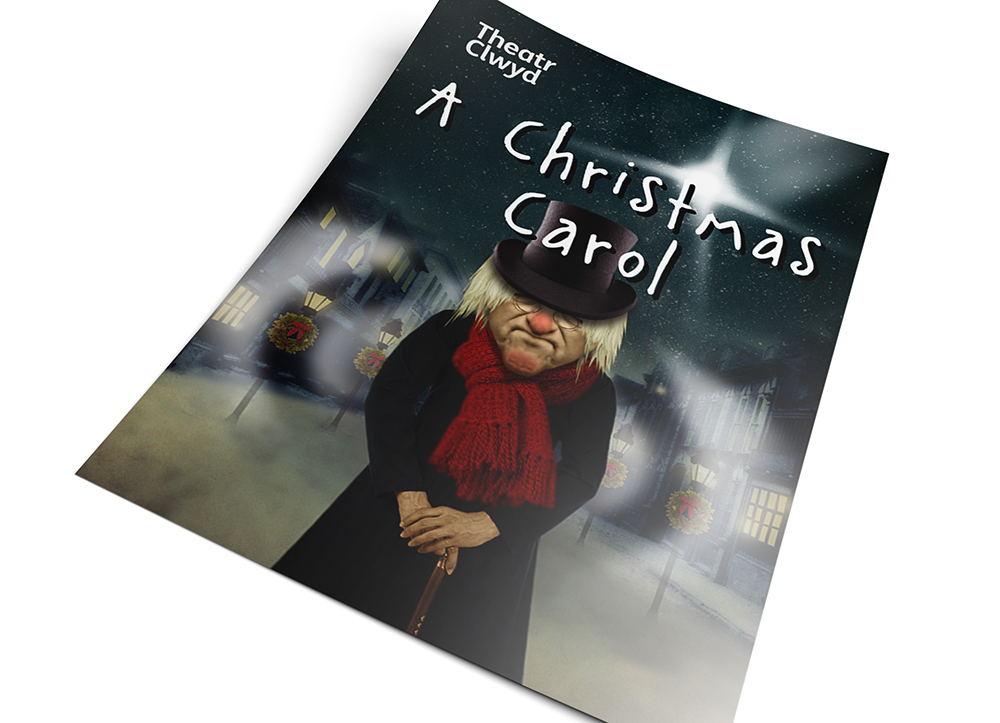 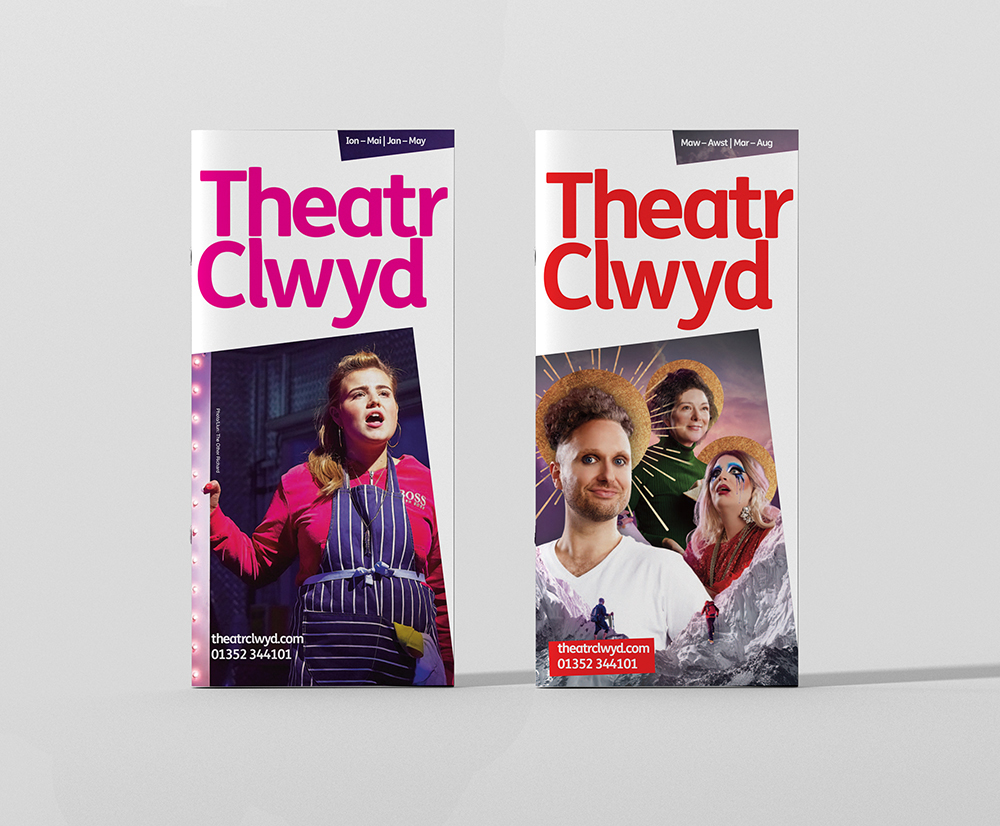 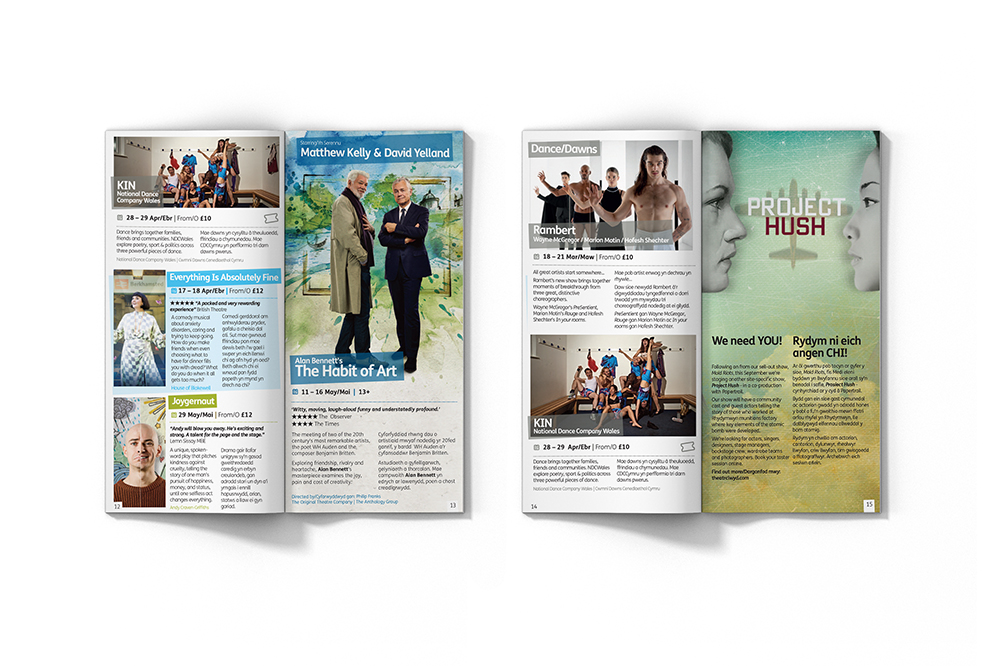 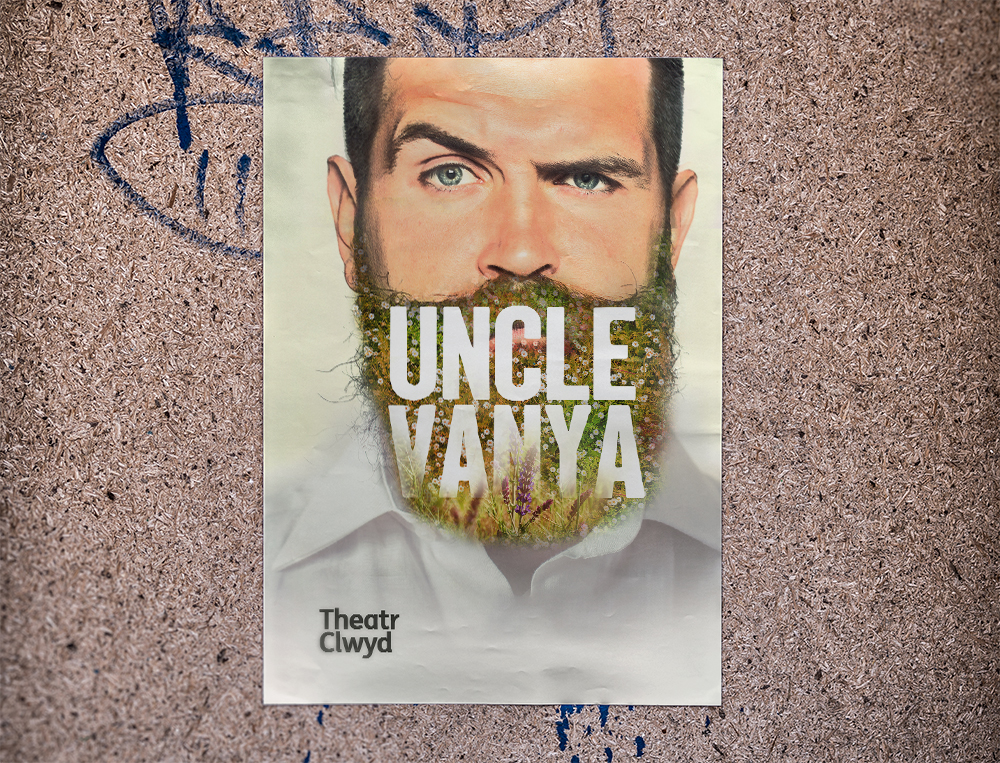 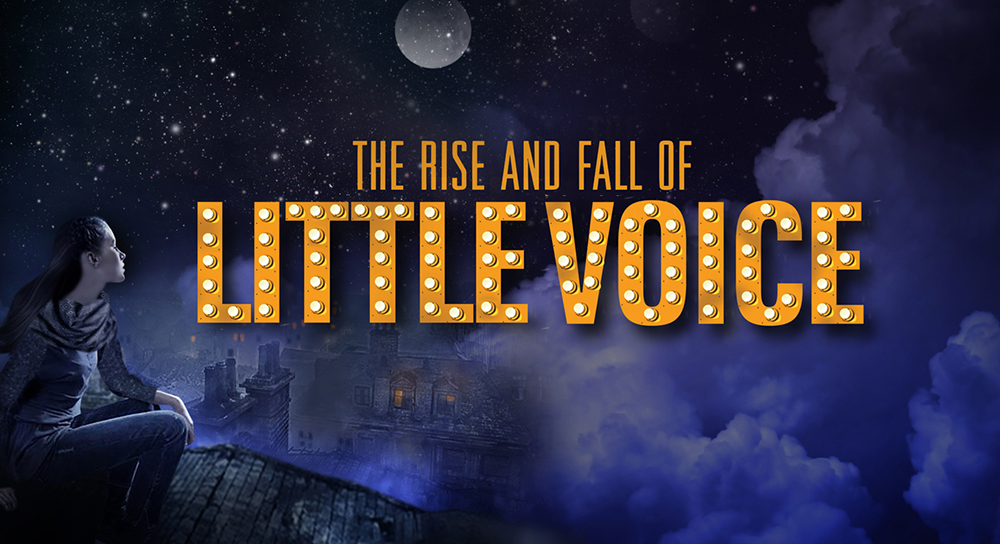 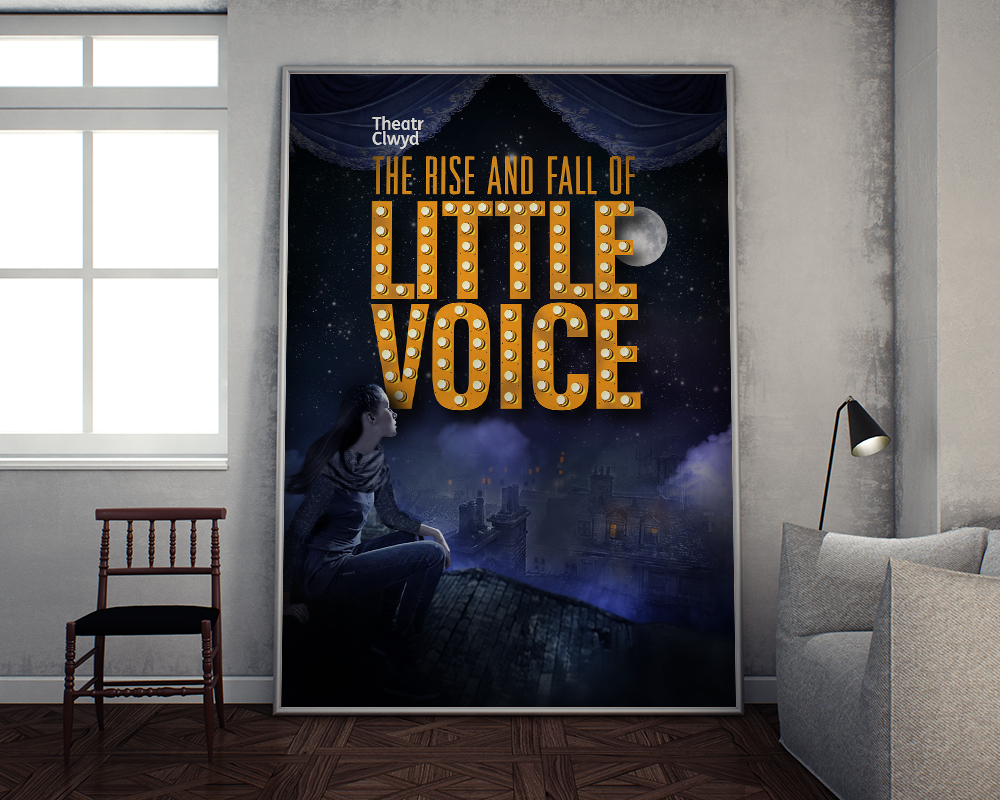 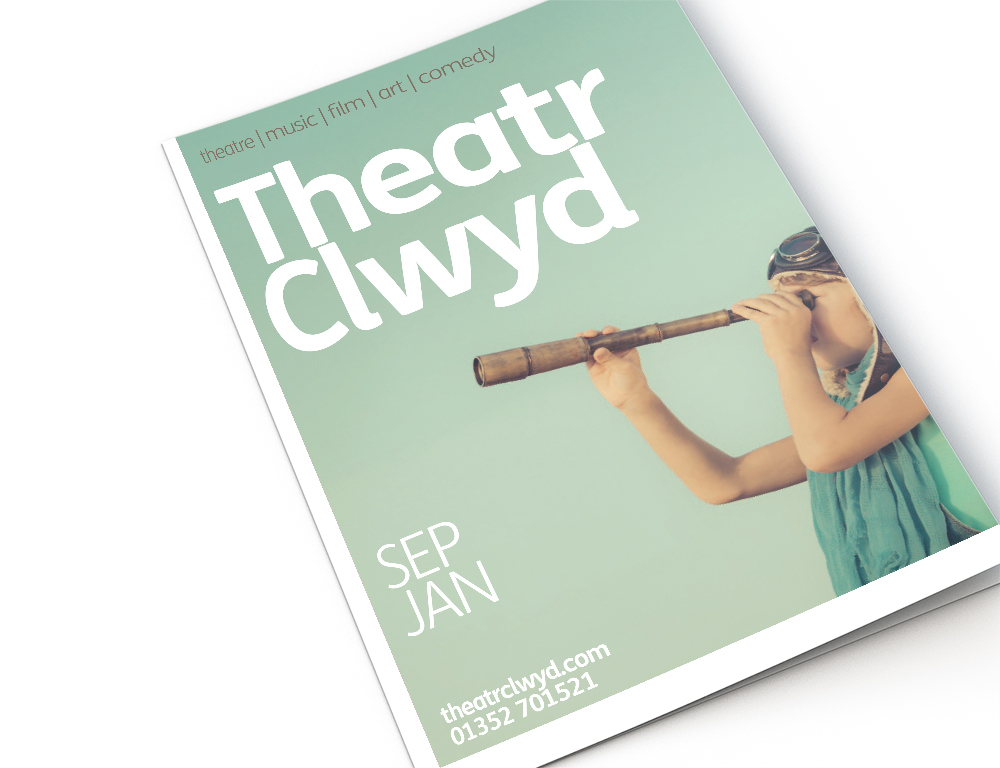 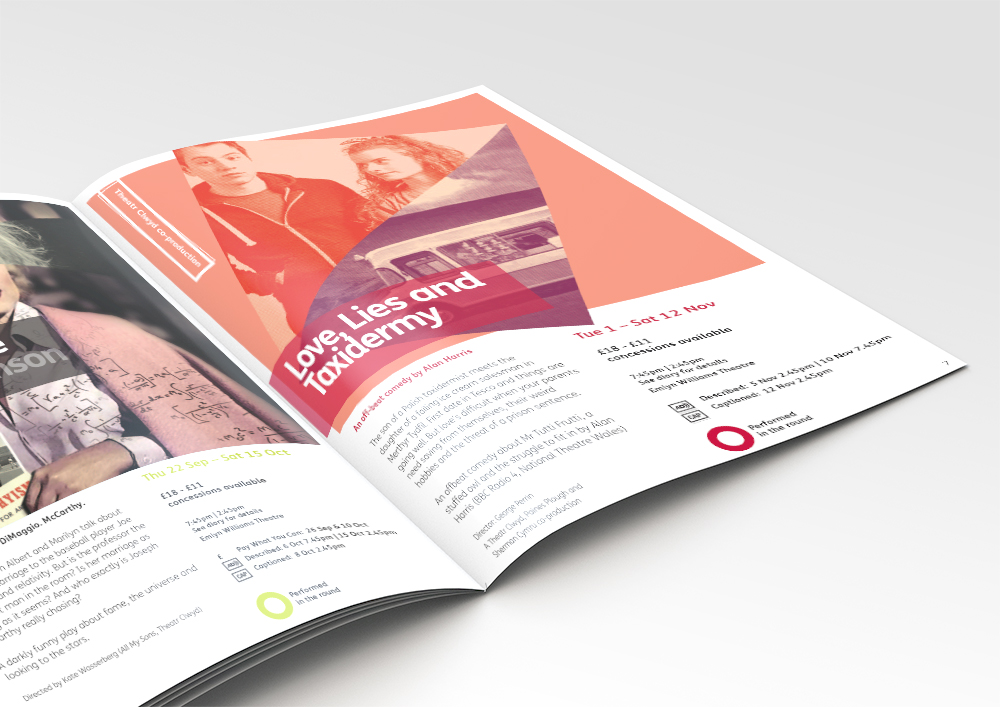 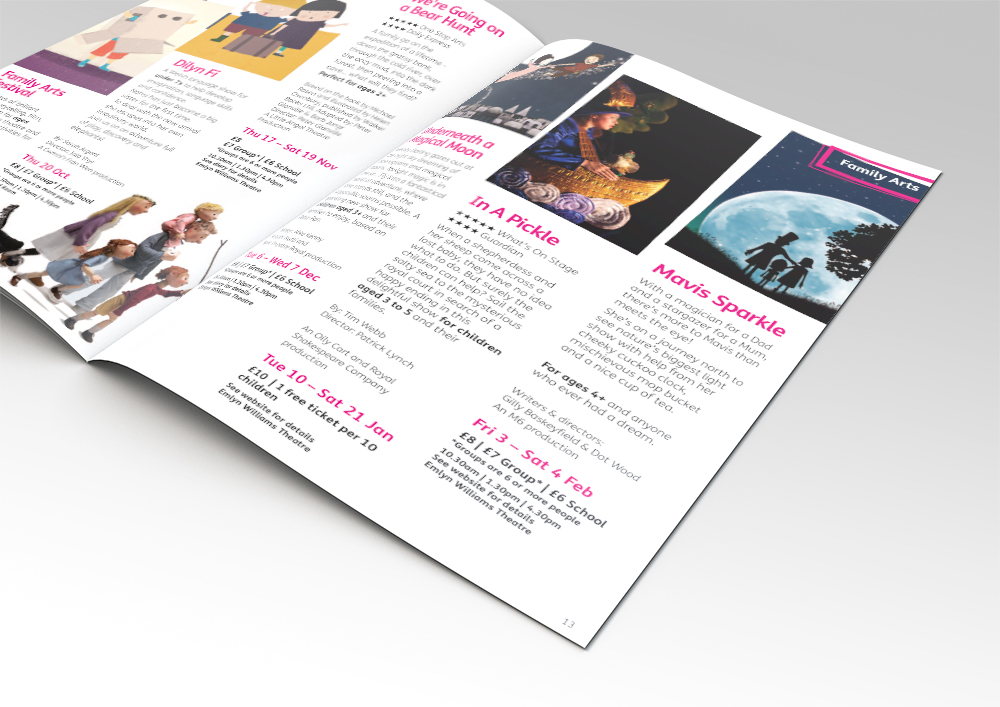